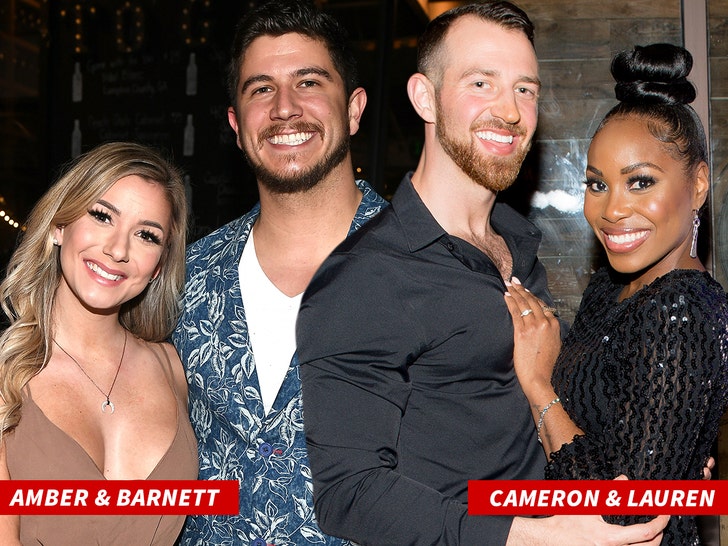 The 2 "Love Is Blind" couples that got married on the season finale didn't do it just for cameras ... they're legit, 'cause we got receipts.

This is where we drop those magic words -- SPOILER ALERT -- just in case ya haven't gotten to the big finish yet for the Netflix series.

If you did, then you know Matt Barnett and Amber Pike, and Cameron Hamilton and Lauren Speed all said "I do". Of course, y'know how reality TV works ... sometimes they do things just for show -- but that's not the case here. We checked with the Fulton County Court in Atlanta, and a rep tells us they do indeed have marriage records for BOTH couples.

Matt and Amber got married on November 13, 2018. Cameron and Lauren followed 3 days later. We know what you're thinking -- considering the marriages are a shot in the dark, we also checked divorce records and came up with nada.

As rabid fans of the hit Netflix show know by now ... Matt, Amber, Cameron and Lauren were the only couples who agreed on marriage when the highly-anticipated season finale dropped. Sorry, Mark Cuevas.

Anyway, there's a reunion slated for March 5, which is likely when the foursome will reveal they've been real-life married people. 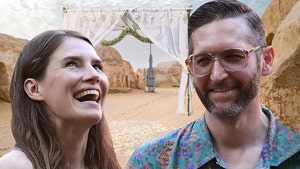 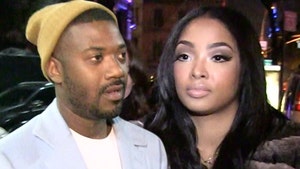