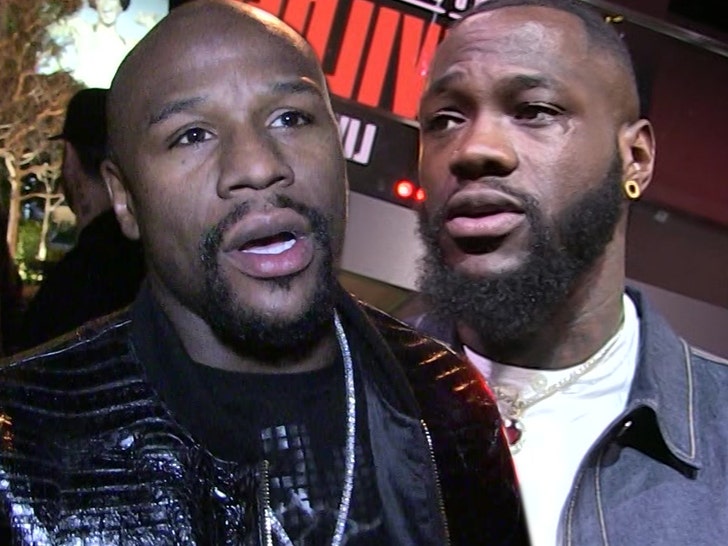 Deontay Wilder might want to pick up the phone and call Floyd Mayweather -- because TBE just suggested he could help Deontay beat Tyson Fury ... if Floyd trains him!

Mayweather was speaking at an event in Manchester, England over the weekend when he was asked straight-up -- "Do you think Wilder will win in a rematch with Fury?"

Floyd has been especially supportive of Deontay after the Bronze Bomber lost that Feb. 22 heavyweight fight with Tyson Fury.

"Win, Lose or Draw ... Deontay is our brother that has accomplished many triumphs and as a community we should all uplift and support him throughout it all," Mayweather posted on social media.

"No matter what, you're still a winner in my eyes, King!"

Wilder has exercised his rematch clause with Fury and is expected to get back in the ring for a 3rd fight with the Gypsy King on July 18 in Las Vegas.

Wilder has been catching flack for suggesting his 45-pound ring entrance costume had a lot to do with his poor performance against Fury ... after he claimed the weight of the outfit burned out his legs. 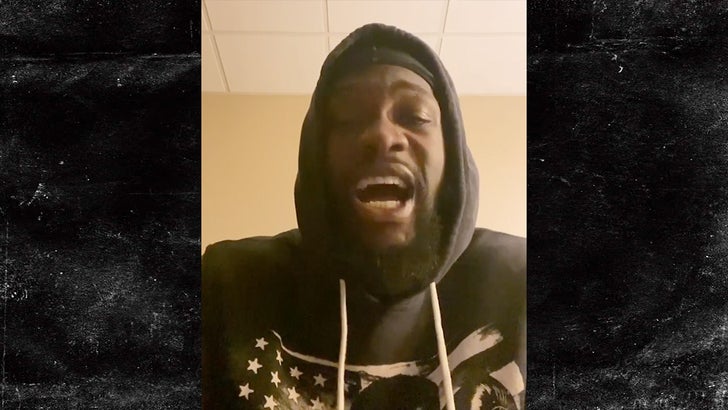 Will he strike a deal to train with Floyd? They do have a connection ... Wilder is managed by Al Haymon, Floyd's business partner.

In other words, it's possible. 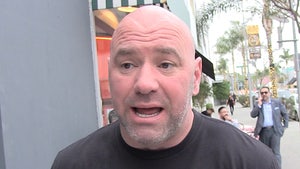 Dana White on Deontay Wilder's Costume, 'We Don't Do That in the UFC'