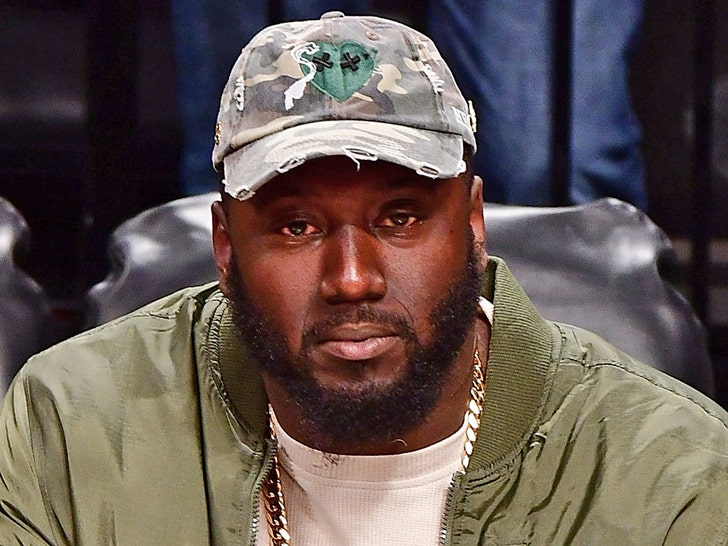 Ex-NFL star Muhammad Wilkerson is in trouble again ... this time, he was arrested for DWI and drug possession.

A New Jersey State Police spokesperson tells TMZ Sports ... the former first-round pick was pulled over on March 2 at 2:45 AM in Paterson, N.J.

The spokesperson says Wilkerson was stopped for a routine traffic violation ... but authorities later arrested the 30-year-old and charged him with DWI, possession of marijuana and possession of drug paraphernalia.

Cops say the passenger in Wilkerson's car was also arrested and hit with charges of possession of marijuana and possession of drug paraphernalia.

The two were both released ... but are due in court soon to face the charges.

Of course, this ain't Wilkerson's first run-in with the law ... he was arrested back in June 2019  in New York for DWI as well.

Wilkerson didn't find the same success when he bolted for Green Bay in 2018 ... he got injured and hasn't found and a new NFL home since. 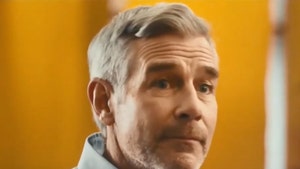