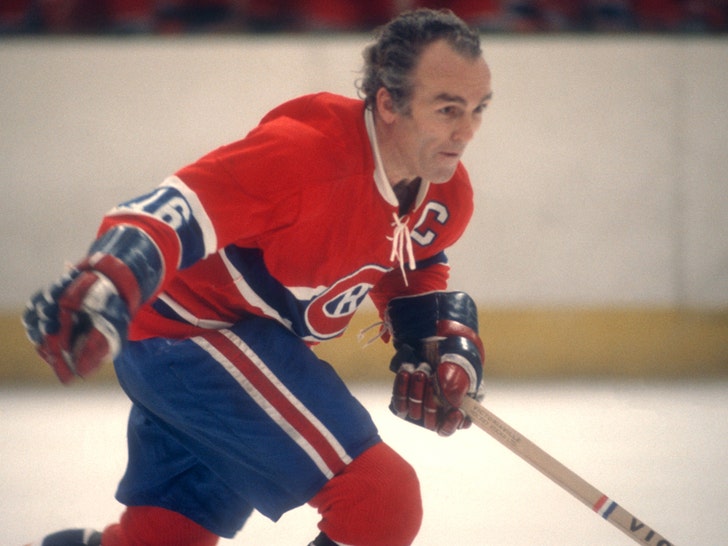 Henri Richard -- one of the greatest hockey players of all time -- has died at the age of 84, the Montreal Canadiens announced Friday.

Richard holds the record for most Stanley Cup victories by an individual player (11) ... and played his entire 20-year career with the Canadiens.

"The Montreal Canadiens are saddened to learn of the passing of one of the organization's greatest legends and ambassadors, Henri Richard, this morning," the Canadiens said in a statement.

"Our thoughts and sincere condolences go out to the Richard family."

Richard -- nicknamed the Pocket Rocket -- holds the record for most games played in franchise history (1,258). He was also named in the NHL's 100 Greatest Players of All Time list, released in 2017.

Henri is the younger brother of Maurice "Rocket" Richard, whom the NHL named the goal-scoring leader trophy after.

"The family would like to sincerely thank the staff at CHSLD Résidence Riviera for their wonderful care," the team said.

"They demonstrated incredible professionalism and humanity. The family would also like to thank the public for their heartfelt condolences and kindly requests that its privacy be respected during this difficult time." 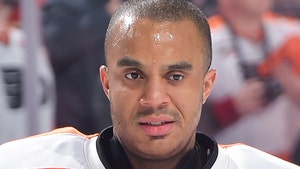 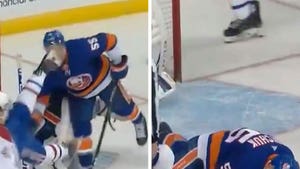