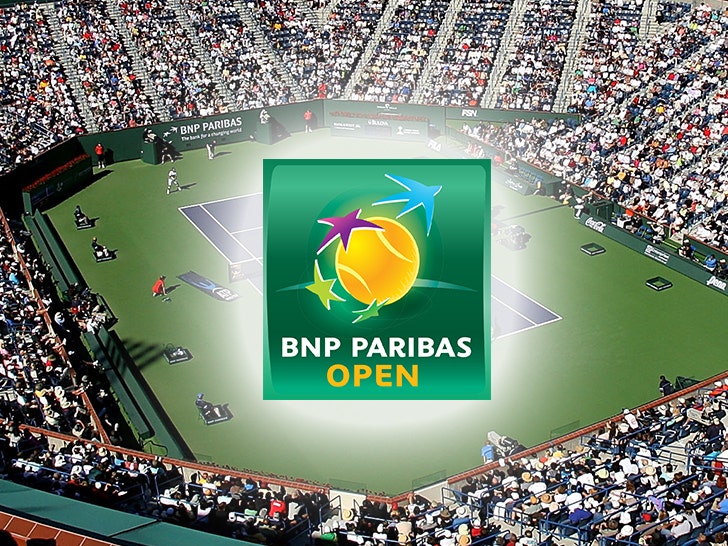 The first major sporting event in the United States has been canceled amid concerns of the coronavirus after a local tested positive for the disease and officials declared a public health emergency.

The BNP Paribas Open was supposed to start in Indian Wells, CA Monday and run until March 22. However, officials made the difficult decision to cancel Sunday night, saying, "It is not in the public interest of fans, players and neighboring areas for this tournament to proceed. We all have to join together to protect the community from the coronavirus outbreak."

The tournament -- attended by thousands of fans -- has featured some of the biggest names in tennis in the past like Serena Williams and Rafael Nadal.

The cancelation comes just hours after health officials revealed Riverside County -- where the tournament is played -- had it's first reported case of coronavirus.

What's more ... Indian Wells is just a few miles from Indio, California where Coachella is held. The music festival is attended by around 100,000 people each year and spans two weekends. Organizers have not yet canceled the event.

Ultra Music Festival in Miami and the SXSW Conference in Austin, TX have both been canceled. 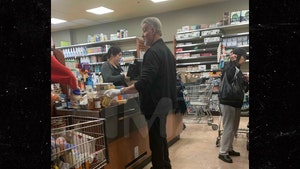 Sylvester Stallone Wards Off Coronavirus with Latex Gloves While Shopping