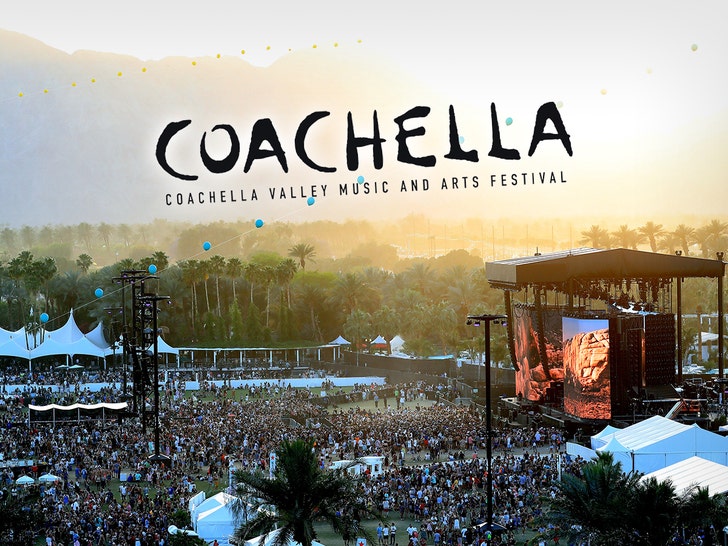 Coachella's fate appears to be hanging in the balance as the county it sits in just confirmed its first case of coronavirus.

Riverside County public health officer Dr. Cameron Kaiser made the announcement Sunday, saying RC is under a public health emergency because of a patient who's considered a "presumptive positive for coronavirus" after being tested by the Public Health Office.

Even more alarming ... the hospital this person is being treated at -- Eisenhower Medical Center in Rancho Mirage -- is a mere 25 minutes from the Coachella festival site in Indio, CA. So, very close to home.

Kaiser says his team is assessing whether the infected individual has been in contact with others and whether more people might've been exposed. He also says no decisions have been made on the safety of future public events, and that he'll evaluate on a case-by-case basis.

As of Thursday, Kaiser had said he had NOT instructed the honchos running Coachella or Stagecoach to pull the plug -- but in light of this new development, that could change.

Riverside is the latest county in SoCal to declare a public emergency -- Orange and Los Angeles counties have already done so, as a handful of confirmed cases have been discovered in both.

If Coachella -- which kicks off its first weekend of festivities on April 10 -- is indeed canceled, it'll be a huge blow to the music community. Headliners like Rage Against the Machine, Travis Scott and Frank Ocean were announced this year, and tickets have already gone on sale.

And, of course, in light of SXSW being axed just last week because of the coronavirus ... it feels like it could very much become a reality here on the West Coast too. We've reached out to Goldenvoice -- the company behind Coachella -- for comment ... no word back yet. 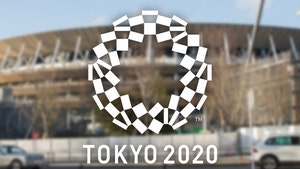 Tokyo Olympics Will Go On As Planned Despite Coronavirus, IOC Rep Says 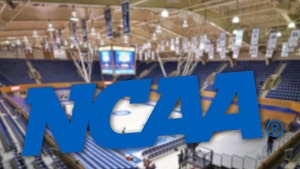