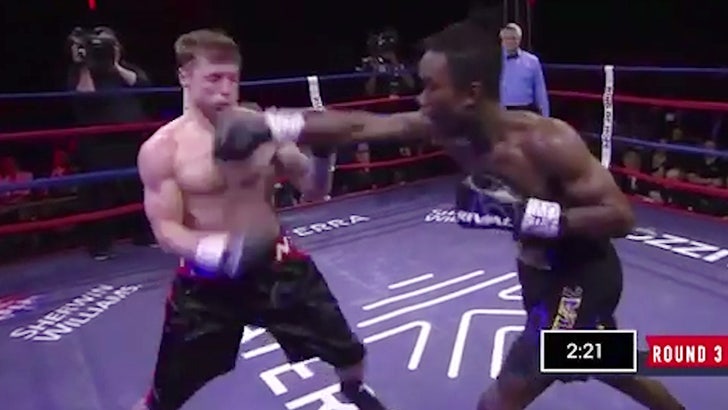 Evander Holyfield's son is proving he's also "The Real Deal" -- scoring another decisive victory in the boxing ring ... while his dad watched from the stands.

22-year-old Evan Holyfield -- aka "Young Holy" -- took on Dylan Carlson at the Ring of Hope fundraiser at the Toyota Music Factory in Irving, Texas over the weekend ... and he looks good!

Holyfield opened up the fight by throwing some effective combos -- and essentially landed at will for the rest of the fight.

Ultimately, Evan won by unanimous decision ... and his Hall Of Fame dad was super-proud.

Evan is now 4-0 as a pro, with 3 KOs on his record. When we spoke with him recently, Young Holy told us the goal was to become a better fighter than his father. 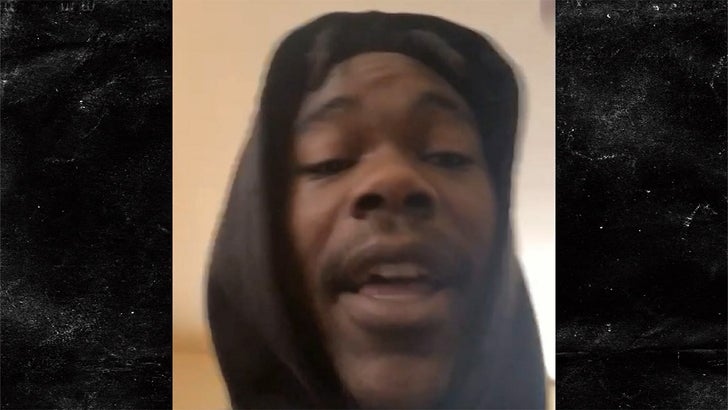 Of course, Evander is one of the all-time greats ... he's the only boxer in history to be the undisputed champion in TWO weight classes.

Obviously, Evan has a long way to go  ... but he's off to a pretty good start. 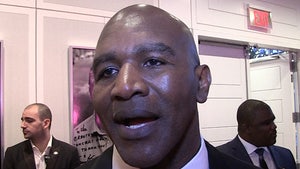 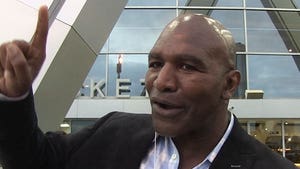