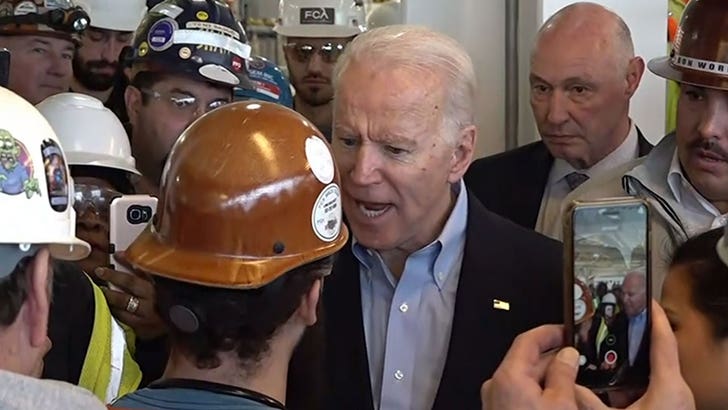 Joe Biden's fighting for every vote in Michigan ... even if it means going toe-to-toe in a heated exchange with a Detroit autoworker accusing him of trying to violate the 2nd Amendment.

The current Democratic frontrunner met with employees at an auto plant -- as Michigan and 5 other states are holding primaries Tuesday -- and at least one of Biden's meet and greets didn't go as planned. Surrounded by workers in hardhats, Biden ended up telling one of 'em ... he's "full of s**t!"

The worker claimed Joe's against the right to bear arms, but the former VP didn't let the statement go unchecked. He also quickly shushed an aide who tried to pull him away from the confrontation.

Biden told the autoworker he supports the 2nd Amendment and owns many guns himself, but points out that gun rights don't equate to owning any weapon you want ... like assault rifles.

The worker fired back saying there's a "viral video" proving him right, but Biden said it's a lie. 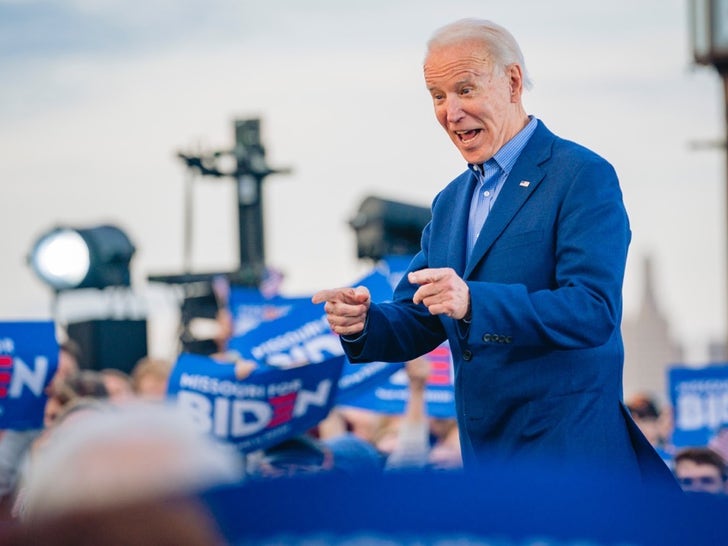 The exchange didn't end on a friendly note either -- the worker told Biden he works for him, but Biden shot that down ... then it sounded like he told him to stop being a "horse's ass."

Other than that ... the auto plant was totally smooth. 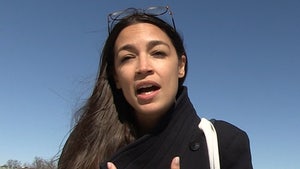 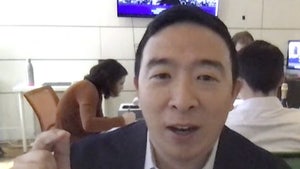