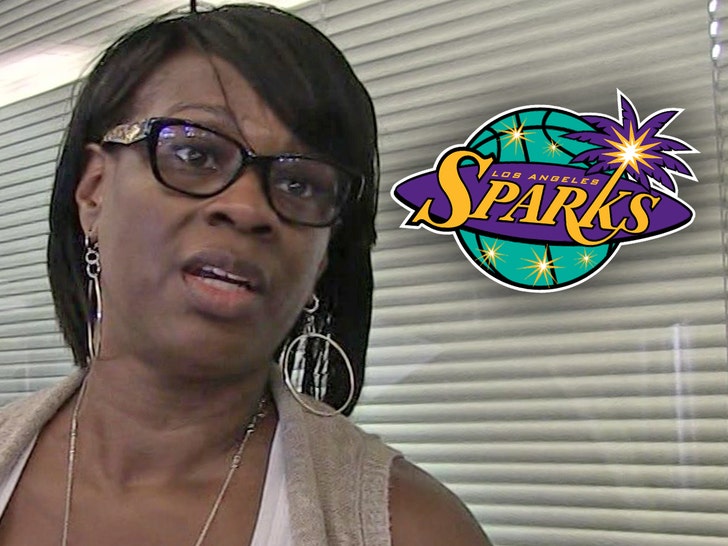 Former L.A. Sparks GM Penny Toler says her firing in 2019 is complete B.S. ... and now she's suing the team claiming she was only axed because she complained about fellow executives' inappropriate behavior.

Remember, Toler was canned during last year's WNBA postseason ... after she used the n-word during what she claims was a pump-up locker room speech.

At the time, it was reported the Sparks had fired her over the speech ... but in a new lawsuit, obtained by TMZ Sports, Toler claims that wasn't the case at all.

Toler says the REAL reason she was 86'd has to do with complaints she filed about multiple key personnel within the Sparks organization ... including the head coach.

In her suit, Toler says players had complained to her about Brian Agler -- the head coach at the time --  claiming he had made them uncomfortable with "sexually predatory conduct."

Toler says she pushed for the team to investigate ... but said her boss refused to.

Toler also claims she tried to blow the whistle on an extra-marital affair involving high-level team execs -- but her complaints went nowhere.

In her suit, filed by attorney Dawn Collins, Toler also says she wanted to trade Sparks star player Candace Parker -- but former team president Christine Simmons intervened and used her influence to stop the trade talks and get Toler fired.

Why? Toler claims Simmons and Parker are close personal friends and it was more important to keep Parker in L.A. than to do what was in the best interests of the team.

Toler's rep, Holly Baird, tells TMZ Sports ... "It's ridiculous that the organization used Toler's use of the word 'n***a' during a locker-room speech to rally the team against her when during practices and workouts songs played from Spotify, were laced with the same slang expletives or worse."

Toler is suing for breach of contract, wrongful termination, retaliation and more. 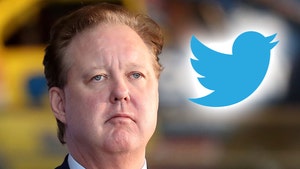 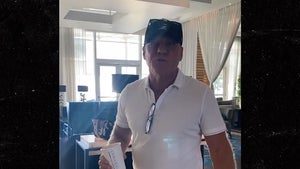