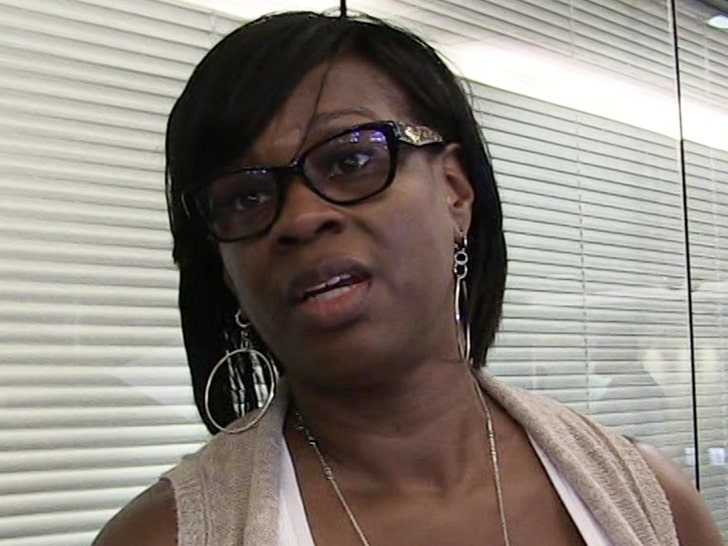 The WNBA is investigating L.A. Sparks General Manager Penny Toler after the exec admitted to using the n-word in an emotional postgame outburst in the team locker room after a loss.

Toler -- who is African American -- went off on the team after the Sparks lost Game 2 of the WNBA semifinals to the Connecticut Sun on Sept. 19.

Several players, who didn't wish to be named, spoke with ESPN's Ramona Shelburne about the incident ... saying Toler called them "motherf**kers" and showed "total disrespect."

53-year-old Toler says "it's unfortunate" she used the n-word but insists, "By no means did I call my players the n-word."

"I'm not saying that I couldn't have used it in a context," Toler told ESPN ... "But, it wasn't directed at any of my players."

Toler acknowledges she shouldn't have used the word, adding, "Nobody should ... but you know, like I said, I'm not here to defend word by word by word what I said. I know some of the words that I'm being accused of are embellished. Did I give a speech that I hoped would get our team going? Yes."

Now the WNBA has announced the league is investigating the incident ... saying in a statement on Thursday they have ZERO tolerance for offensive racial language.

“We’ll be looking into it as a league. We understand the heat of the moment and that the Sparks lost in the semifinals, but we don’t condone that kind of language and will be reviewing it over the next couple of days,” WNBA commissioner Cathy Engelbert said.

The Sparks eventually lost the series 3-0 to the Sun -- which is currently playing against the Washington Mystics in the WNBA Finals. 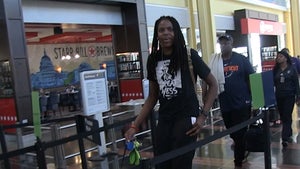