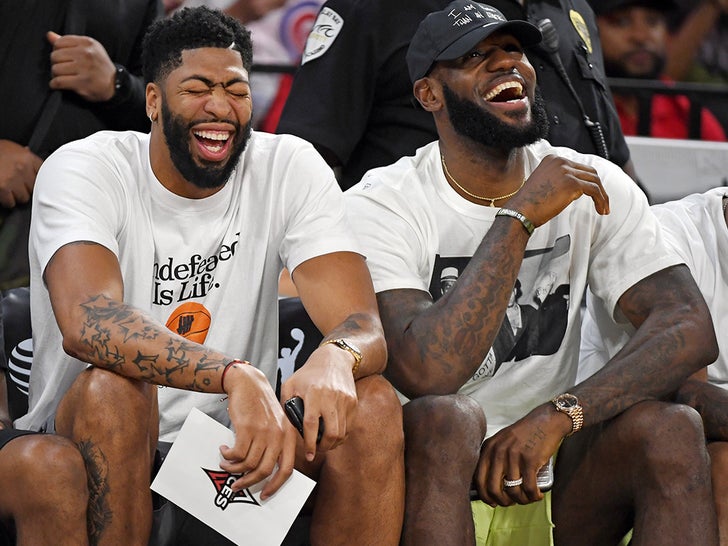 Here's a cool Lakers team-building exercise ... LeBron James, Anthony Davis and a bunch of their L.A. teammates hit up a WNBA playoff game in Vegas on Tuesday -- and they bro'd out HARD!!!

The Aces took on the Washington Mystics at the Mandalay Bay Events Center ... and to get acquainted with each other, the Lakers made a date night out of it.

LBJ, AD, Kyle Kuzma, Dwight Howard (good to see Howard getting along with his teammates!) and a few other Lakers studs were there ... and as you can see in the pics -- they had a blast!!

In fact, Raiders owner Mark Davis was also there!!

The on-the-court action lived up to the hype ... the Mystics beat the Aces, 94-90, winning their playoff series over Vegas, 3-1.

By the way, Elena Delle Donne did her best LeBron impression in the game ... scoring 25 points with 6 rebounds in 37 minutes.

Up next ... the Mystics get the Connecticut Sun in the Finals. See ya there, LeBron?? 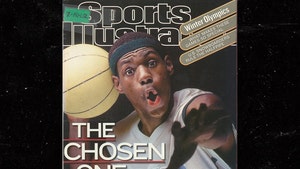