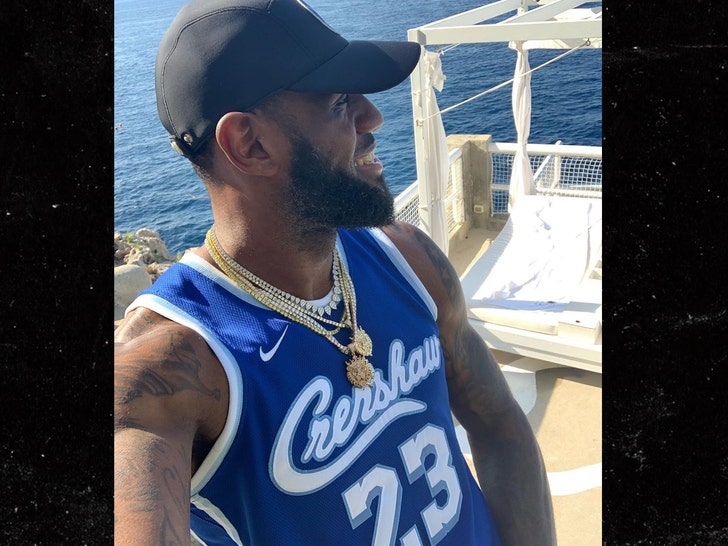 LeBron James is paying tribute to the late Nipsey Hussle while on his yacht vacation ... rockin' a dope custom Crenshaw jersey on Tuesday to honor the rapper.

Nipsey was gunned down in front of his Marathon Clothing store in South L.A. back in March. After his death, several high-profile athletes including LeBron, praised Nipsey for being a respected community leader who always gave back.

Clearly, his memory is still strong with LeBron who paid homage to Nipsey with the new personalized threads.

"I know you smiling down back at me my G! The Marathon will Always Continue all around the world with me! #TMC," LeBron said on Instagram.

And now, with Bron's stamp of approval, don't be surprised if people push to see these in an NBA game.

After Nipsey's death, LeBron spoke out on the tragedy ... calling it "one of the most unfortunate events that has happened in American history."

LBJ also wore a shirt to honor his friend at a Lakers game in the days that followed. 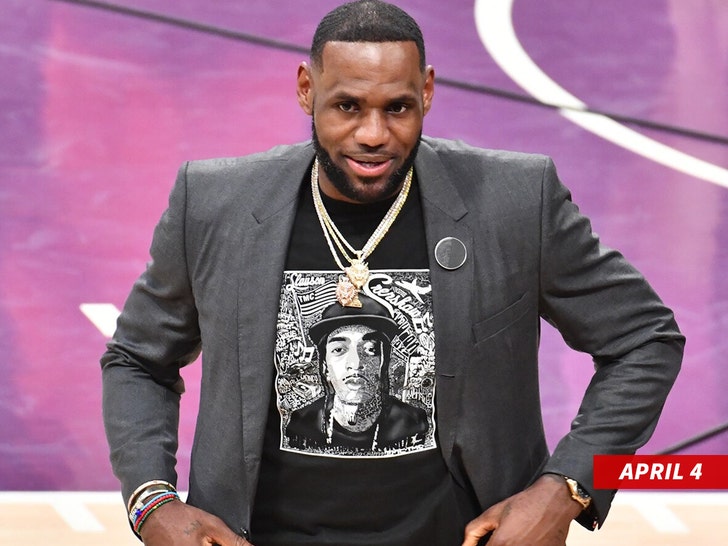 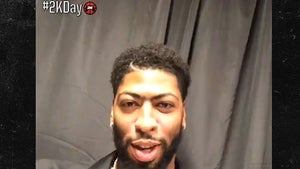 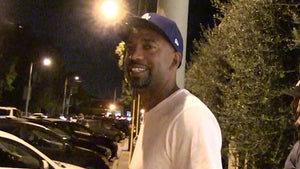 Rip Hamilton Says LeBron Should Get Melo to Lakers, 'He'd Be a Good Piece'