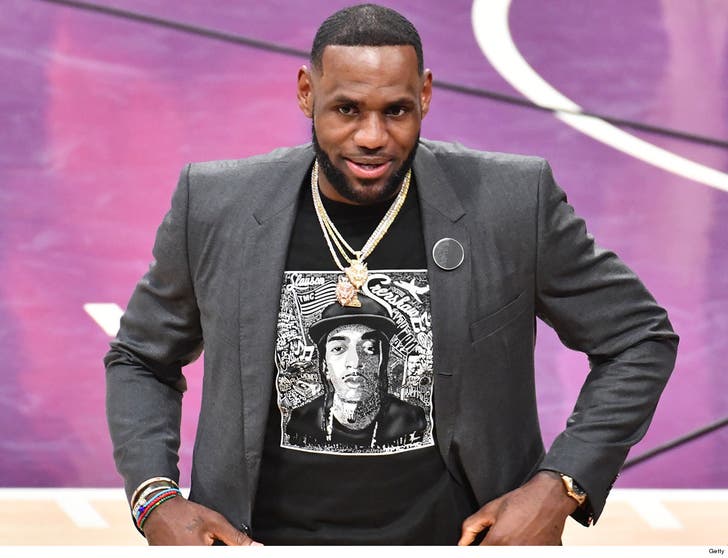 LeBron James and the Lakers paid tribute to the late Nipsey Hussle on Thursday ... with Bron rocking a shirt honoring the slain rapper at the game.

The NBA superstar was crushed after Nipsey was shot and killed outside his L.A. store on Sunday ... sharing recent convos he had with the rapper and listening to his music during workouts.

LBJ honored Nipsey with his wardrobe choice for L.A.'s game against the Warriors on Thursday night ... wearing a shirt with his face on it.

"Man Nip I promise I’ll continue to fly high for you bro!! The Marathon Must Continue On!! 🏁," Bron said on IG.

"And while you’re resting and enjoying paradise I hope I can make you proud down here below. "

The Lakers honored Nipsey with a moment of silence during the game as well. 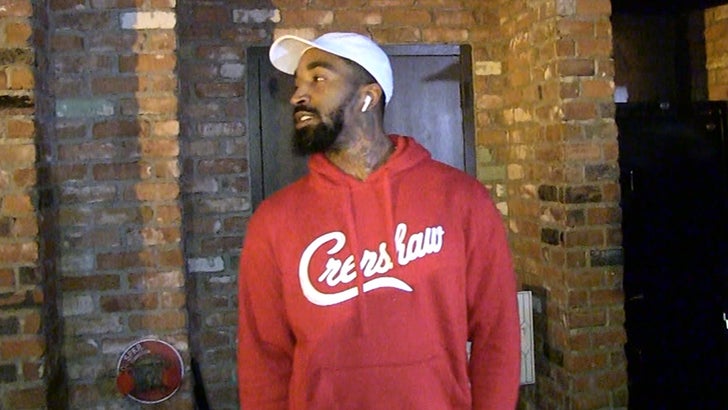 A lot of hoopers and other athletes have paid tribute after Nipsey's death this week ... with Russell Westbrook dedicating his 20-20-20 game to him on Wednesday. 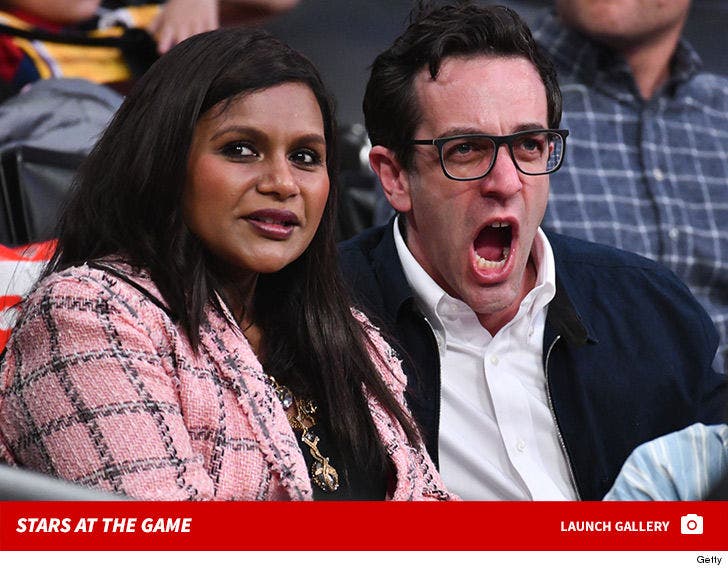 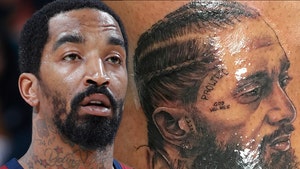