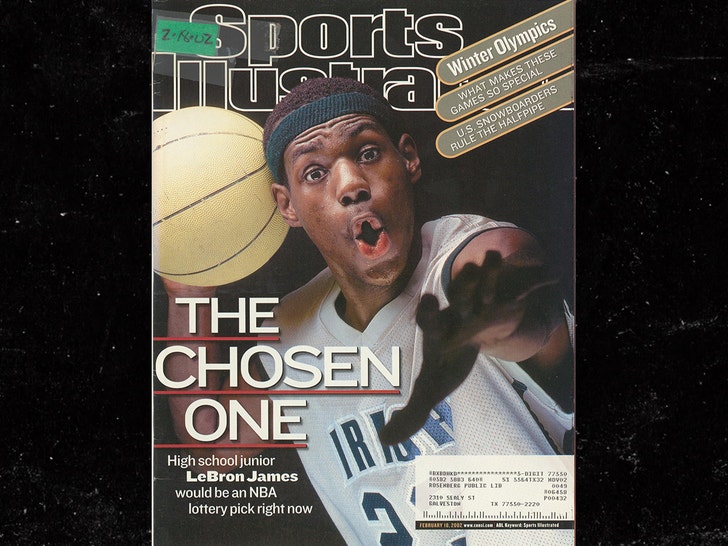 LeBron James graced the cover of Sports Illustrated magazine in 2002 ... and if your bank account's big enough, you can own the jersey he rocked when he was introduced to the world.

Bron was a junior at St. Vincent-St. Mary HS in Akron, Ohio in '02 -- and the top-ranked player in his class -- when SI sent a writer and photographer to profile the future king. 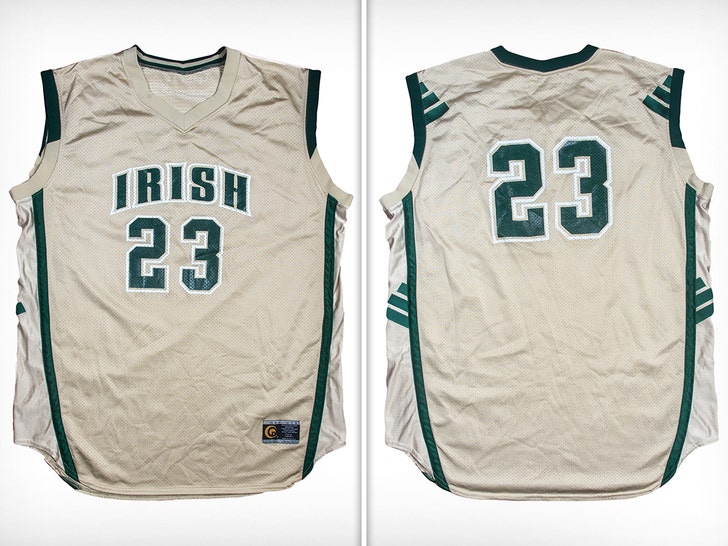 Now, the jersey James donned on the cover (he also wore the jersey for the majority of his junior season where he averaged 30 points, 10 rebounds, and 6 assists a game) is on the block at Goldin Auctions.

Since the SI story, Bron's become arguably the greatest hooper of all-time -- racking up 3 NBA Titles, 3 Finals MVP's, 4 NBA MVP's and 15 All-Star nods -- and one of the most famous people on Earth.

The jersey King James wore when America first laid eyes on him can be yours ... if you're rich enough. 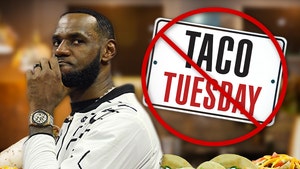 LeBron James Denied 'Taco Tuesday' Trademark, You Can't Own That!