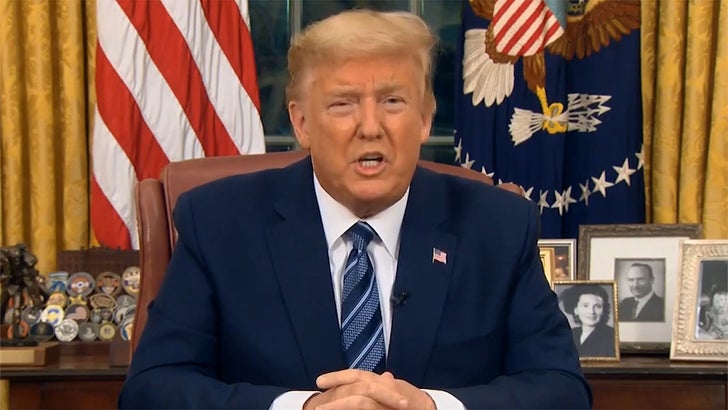 President Trump says the United States is suspending all travel to and from Europe for a lengthy period of time ... as the government ratchets ups its response to the deadly pandemic.

Trump says there will be a 30-day travel ban between Europe and the U.S.A starting Friday at midnight ET due to the coronavirus... but he says the United Kingdom will be exempt from the ban.

Other exemptions, Trump says, will be made for Americans who have been screened for the virus.

Trump also announced a series of other measures to combat the rapid spread of coronavirus ... including $8.3 billion in funding for the Center of Disease Control. 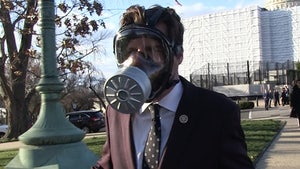