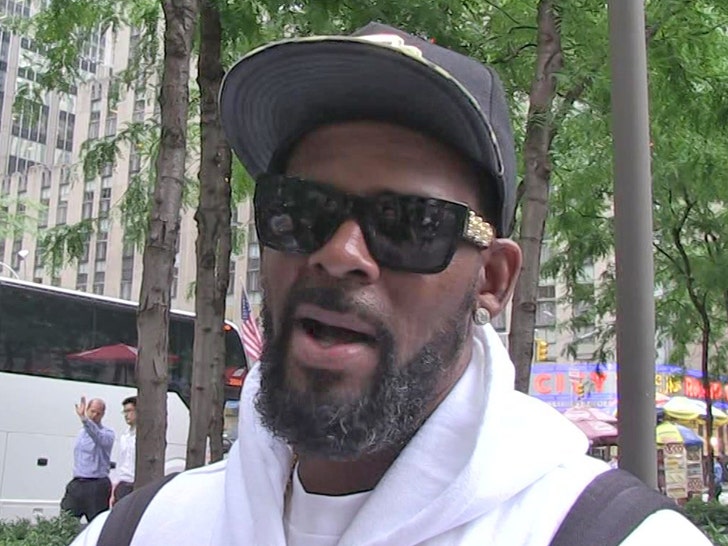 10:51 AM PT -- Kelly's attorney, Doug Anton, tells us, "It seems that the government has sought to add additional allegations as to alleged conduct, with what they believe to be more specificity. Why these alleged facts relating to conduct were not known by the government until now, or included in the indictment until now, raises questions for  my defense team to take an interest in."

Anton says, "It is unclear why the government, in speaking to Jane Doe #3, for example, would not have garnered from her these additional factual allegations in the over one year they have been speaking with her already."

He continues, "These are serious criminal allegations. How does an alleged victim 'forget' such things? Or... perhaps... these allege victims are not victims at all, but only women who have been told and instructed, even peer pressured if you will, years later, that the claimed relationship they freely and voluntarily engaged in, should now, in the #metoo era, be classified as 'bad' or 'abusive,' and they are continually seeking to add facts, even if not truthful, to their story, to make the alleged events as salacious as humanly possible."

R. Kelly's pile of legal issues just got bigger ... he's been hit with several new charges by federal prosecutors in New York, and they include crimes against a minor.

According to legal docs -- obtained by TMZ -- Kelly's been hit with a new indictment related to 2 new alleged victims, one of whom was under 18 when she says she had sex with Kelly in 2015. The indictment, out of the Eastern District of NY, includes charges of coercion and enticement, coercion of a minor and transportation of a minor across state lines.

The woman who was a minor is listed as Jane Doe #5, and she claims Kelly never told her he had herpes during their relationship. Jane Doe #6 says she too was exposed to the virus because they had unprotected sex.

Kelly remains behind bars in Illinois while he awaits trial, and maintains his innocence.

Recently, one of Kelly's former live-in girlfriends, Azriel Clary, has come out and accused the singer of brainwashing her and forcing her to lie to the public about their relationship when she was underage.

In a video obtained by TMZ, Clary was seen in a physical fight with Joycelyn Savage, another one of Kelly's girlfriends.

The new federal charges bring the total to 9 in New York and 13 in Illinois. He also has pending cases in Illinois state and Minnesota. 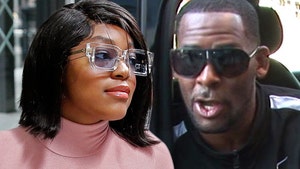 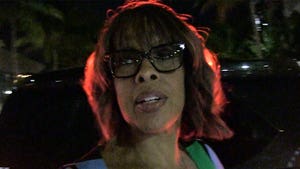