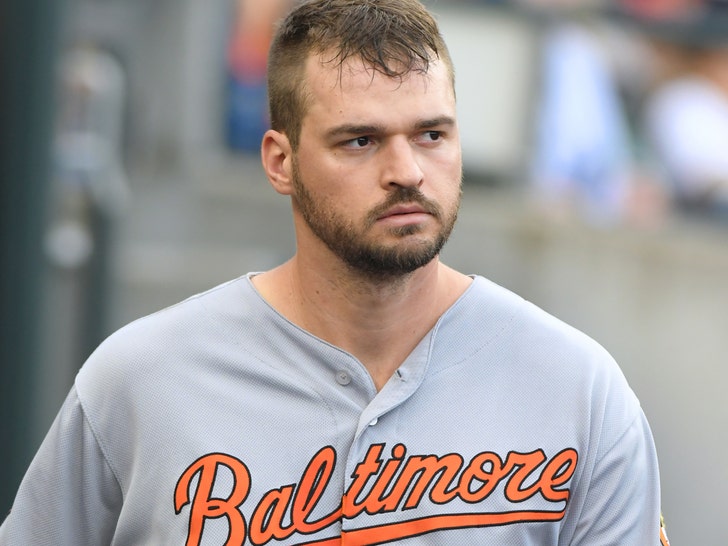 The 27-year-old left the team last weekend to deal with an undisclosed medical issue ... and in a statement, the Orioles explained doctors discovered the outfielder had a tumor during a colonoscopy.

The team added there is currently no timetable for a return to the diamond for Trey.

Mancini released a statement after the operation, saying, "The outpouring of love and support I have received has made an extremely tough week so much better. I have the best family, friends, fans, and teammates imaginable."

Trey added, "I would like to thank everyone for their prayers and kind words, which have furthered my excitement to get back to playing the game I love."

Mancini has been one of the bright spots for the Orioles the last couple seasons ... he's become one of the game's premier power hitters, slugging 35 home runs in 2019.

He's also posted a career .276 batting average ... and was expected to compete for his first-ever All-Star nod this season.

"We are doing everything in our power to ensure Trey recovers fully," Orioles GM Mike Elias said, "and we can't wait to see him back on the field as soon as possible." 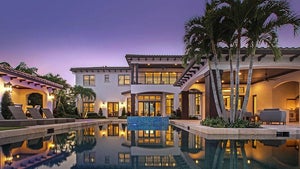