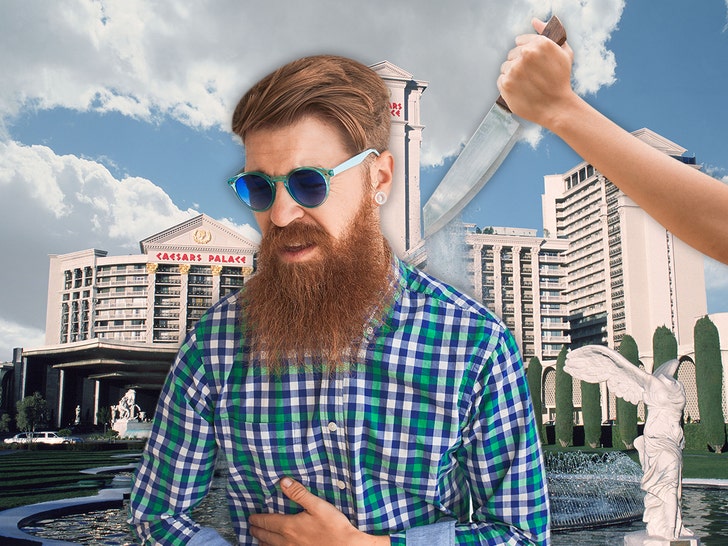 Caesars Palace appears to be the next big Vegas resort to implement mass temporary employee layoffs and furloughs over coronavirus ... and the way workers are catching wind of it is about as dramatic as a Shakespearean play.

Sources within the palace walls tell TMZ ... staffers working at Gordon Ramsay's Pub & Grill -- which is owned and run by Caesars itself -- were notified by head honchos late Saturday furloughs were being instituted effective immediately ... and employees there, including some who were full-time, were told to go home and not return to work for the time being.

We're told the restaurant employees were instructed they wouldn't be coming back with pay for a minimum of 4 weeks -- with no specific return in sight. It doesn't sound like most of these folks were laid off outright ... it's just a provisional measure.

Per our sources, Ramsay's team weren't the only ones to get the temporary boot ... we're told a lot of the hotel maids were given the same talk as well. The reason, according to people who were offered an explanation, the resort's occupancy has dropped like a rock.

We're told, normally, Caesars sits at around 80%-90% occupancy, but these past couple weeks have seen a significant dip -- going as low as 20% and projected to go lower, we're told. Accordingly, our sources say Caesar is planning to keep just one hotel tower open.

Caesars wouldn't be the first resort to do this -- MGM has reportedly notified its workers about coming layoff and furloughs because of coronavirus. On the flip side ... Wynn Resorts assured their own employees they'd be getting paid during any future closures.

The writing might've been on the wall for Caesars to start furloughing next though ... they just suspended all live ticketed entertainment this weekend too.

We've reached out to Caesars Entertainment Corp. for comment ... so far, no word back. 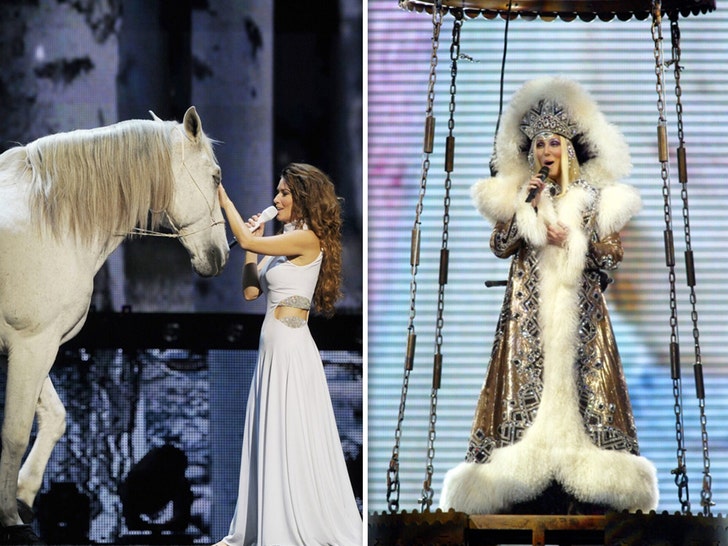 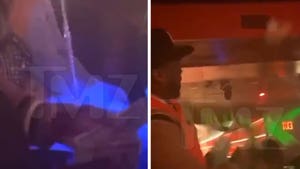