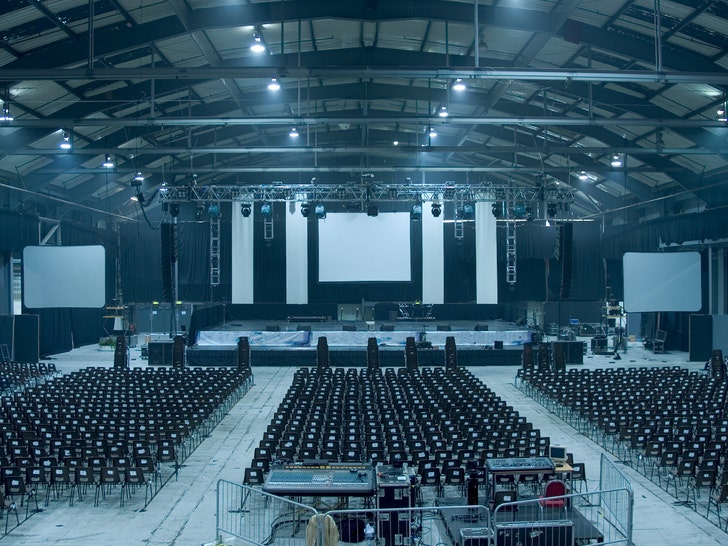 There has been a slew of concert cancellations and postponements in the wake of the coronavirus pandemic, and insurance companies are slamming the door on performers who dare to ask the insurers to cover their losses.

Several prominent managers of famous artists tell TMZ, it's virtually impossible now to put on a concert ... even before President Trump urged crowds not to exceed 10 people. So there have been a bunch of concert dates where the plug has been pulled, and we're told virtually every insurance company has made it clear ... they feel they have no obligation to pay up.

We're told after SARS and MRSA some of the companies excluded pandemics from coverage. And, there are others that don't have the exclusionary language but the insurance companies still claim there's an exclusion for the latest virus.

It's created all sorts of economic problems. Artists spend a lot of money before the first stop on a concert tour ... building stages, creating video packages and hiring staff. We're told a number of artists and their reps are currently fighting the insurance companies to cover the losses.

The other thing we're hearing ... a lot of artists are not canceling the dates ... rather they're postponing them because they feel it's the best they can do -- better to get the money belatedly than not get it at all. 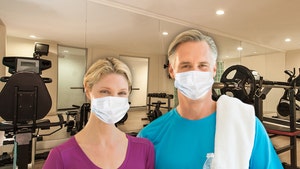 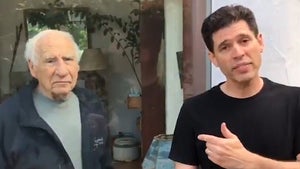