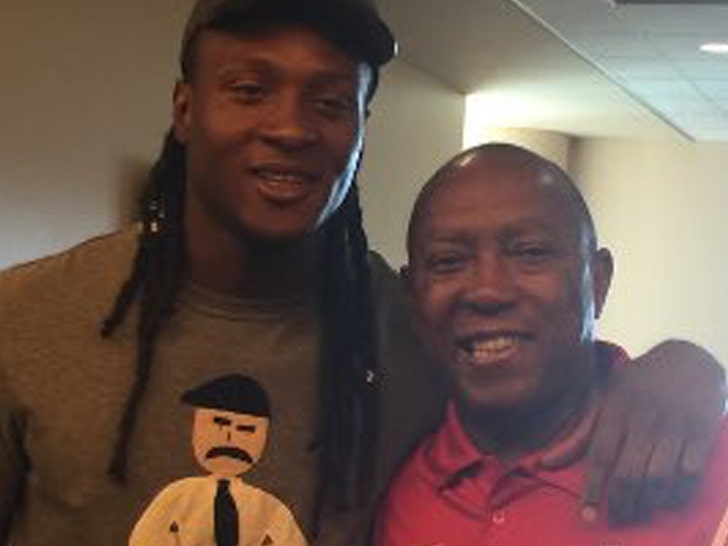 DeAndre Hopkins meant so much to the City of Houston, the MAYOR has penned a tribute to the star WR ... essentially saying he was EVEN MORE productive off the field!

"[DeAndre Hopkins] was true to his roots on and off the field," Mayor Sylvester Turner said on social media ... "He worked to uplift our communities & invested to ensure our children had the chance to learn all sports."

"I appreciate his incredible athleticism & sportsmanship while with the Houston Texans. #ThanksDeAndreHopkins."

Hopkins -- who was traded to the Arizona Cardinals on Monday -- was VERY active in the Houston community. In fact, earlier this year D-Hop donated $45k worth of furniture, home appliances and electronics to The Women's Home in Houston.

He was also a regular with various Houston children's charities, hospital functions and other organizations.

You may recall, back in 2017 ... Hopkins donated his entire playoff game check to cover funeral costs for 7-year-old Jazmine Barnes who was killed in a drive-by shooting. 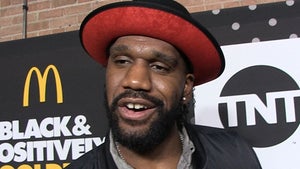 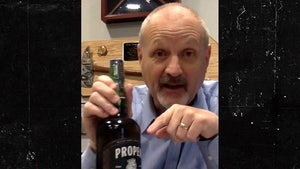