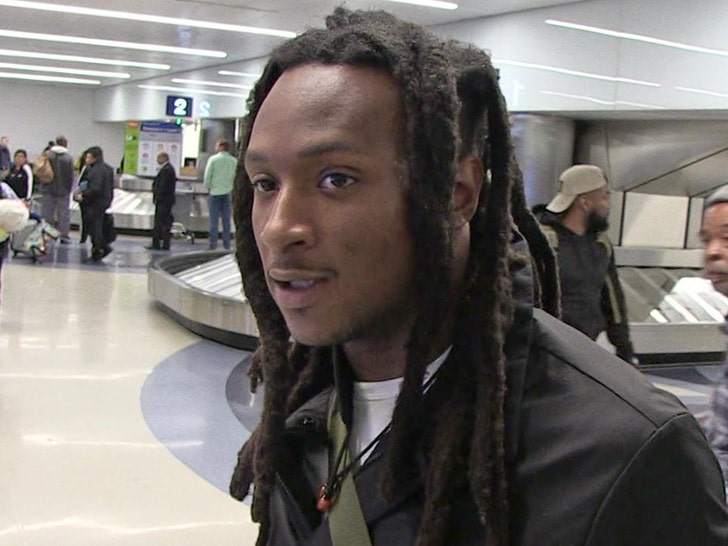 Yup, that just happened ... DeAndre Hopkins was sent packing from the Texans to the Cardinals for David Johnson -- and it's got everybody wondering, WHAT THE HELL IS BILL O'BRIEN DOING?!

The stud receiver -- a 27-year-old, 3-time All-Pro who was on a VERY team-friendly deal -- was traded along with a 4th-round pick just minutes into the league's legal tampering window Monday.

And, in return, O'Brien's Texans reportedly received Johnson, a 2nd-rounder this year and a fourth-rounder next year ... and the move is being universally panned on social media.

As for why ... if you're unfamiliar, Johnson has just 1,308 rushing yards in the last 3 seasons combined -- and was benched last year in Arizona in favor of Kenyan Drake.

Hopkins, meanwhile, has recorded at least 96 catches and 1,165 receiving yards in each of the past 3 years.

Yeah, not a great look for the Texans!!

Also, you'll recall ... O'Brien was the architect behind the trades that cost the Texans two first-round picks (in the Laremy Tunsil swap), and JaDeveon Clowney this past season. 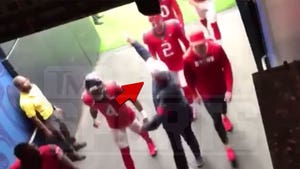 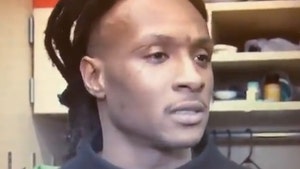