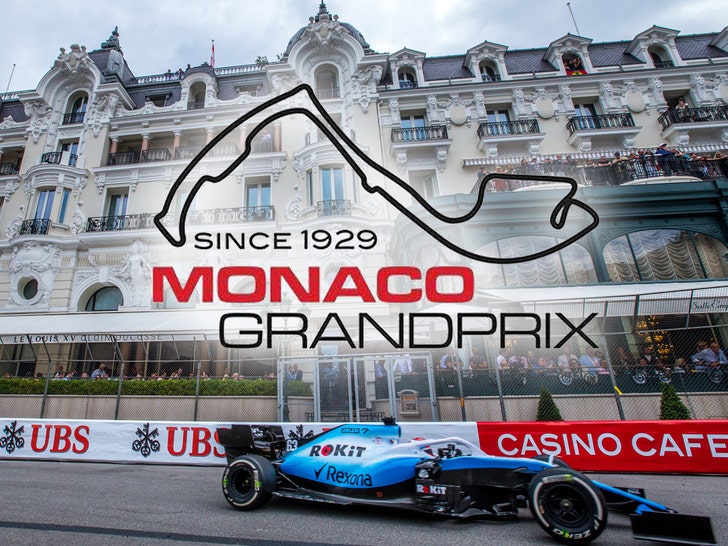 The Monaco Grand Prix -- one of the most famous F1 races in the world -- has been postponed ... hours after Prince Albert tested positive for COVID-19.

FIA -- the body that oversees Formula 1 -- made the announcement Thursday that it was pulling the plug on THREE major races ... the Dutch, Spanish and Monaco Grand Prix.

Officials say the decision was made "in order to ensure the health and safety of the traveling staff, championship participants and fans, which remains our primary concern."

FIA says it is studying the "viability of potential alternative dates for each Grand Prix later in the year should the situation improve." 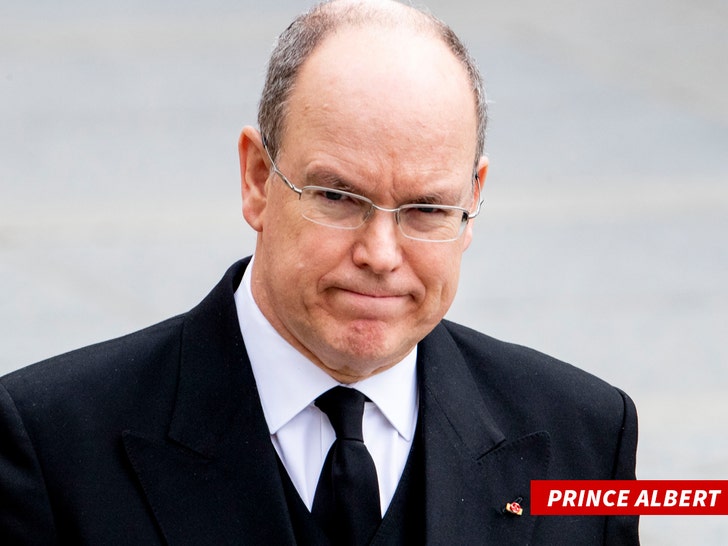 "Formula 1 and the FIA expect to begin the 2020 championship season as soon as it's safe to do so after May and will continue to regularly monitor the ongoing COVID-19 situation."

The Monaco Grand Prix was originally scheduled for May 24th.

Earlier, the Royal Palace announced 62-year-old Prince Albert tested positive for coronavirus -- but insist he's okay so far. He's being treated by doctors from Princess Grace Hospital, which is named after his mother. 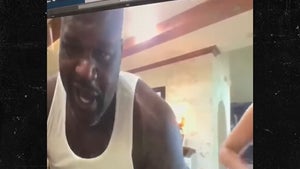 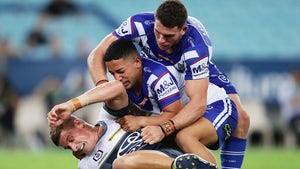