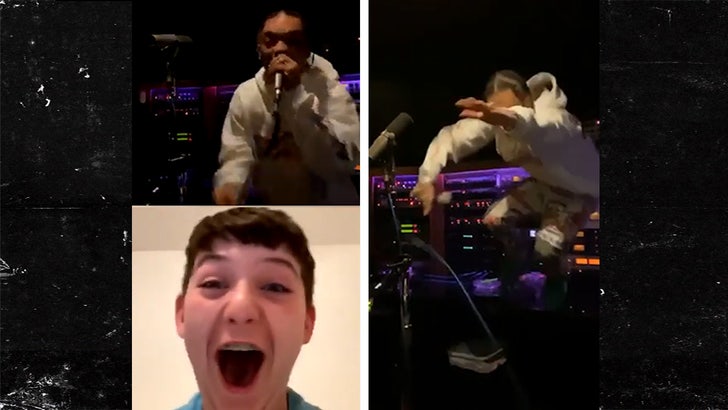 Swae Lee is continuing to give his fans what they want -- and the coronavirus won't stop him ... not entirely, anyway.

The Rae Sremmurd rapper hopped on Instagram Live Friday night to put on a concert of sorts -- basically, it was him in a studio with a mic ... and a whole lot of eyeballs watching from home. With as many as 20k viewers at one time, he jokingly thanked everyone for a "sold out venue."

The virtual show lasted about 45 minutes, and Swae covered hits of his from 'No Type,' 'Someone Said,' 'Sunflower,' and other tracks he either leads or is featured on, such as Jhene Aiko's 'Sativa.' There were a lot of quarantine shenanigans on full display too.

Swae tried crowd surfing at one point -- that didn't go so well -- and he was also being bombarded with bras from the audience. One lucky fan was even brought "on stage" ... and while he only shared screen space, you can tell he was pretty ecstatic nonetheless.

I’ll be self quarantining finishing up my album ✌🏽

The concert served as a PSA, too -- Swae announced the name of his new album, 'Human Nature,' and it looks like he's following up on his vow to finish the project while he quarantines amid the outbreak.

If him being holed up inside means more high-octane content like this ... don't ever leave, buddy. We love it. 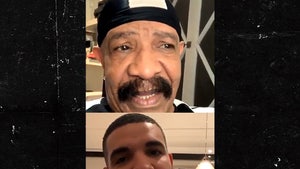 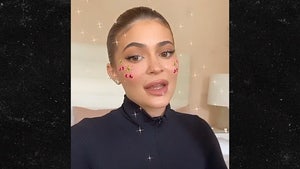