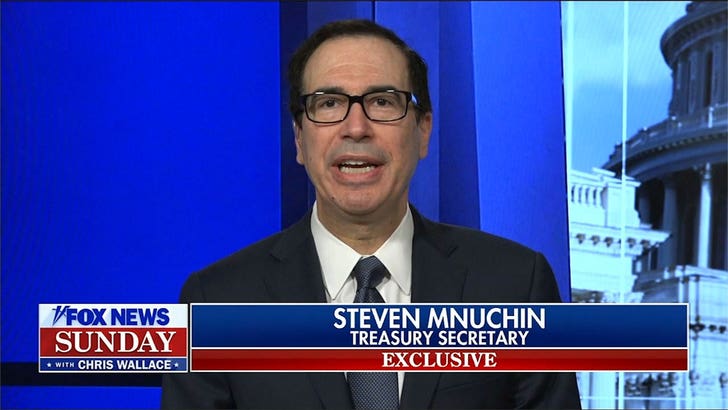 Get ready to settle in, because the coronavirus quarantine will probably last into June ... this according to U.S. Treasury Secretary Steve Mnuchin.

Mnuchin appeared on Fox Sunday and said he expects the outbreak to last 10 to 12 weeks. For 80 million Americans -- and the number will almost certainly grow -- that means staying at home until it's safe to venture out.

Of course, Mnuchin's not a doctor, and much of the info coming out of The White House has been a combo of alarming and inaccurate.

As for why it took the federal government so long to respond, Mnuchin said, "Nobody expected this to take off at the rate it did." Thing is ... The White House got word there was a big problem just after New Year's.

Lots of people are crying for the federal government to impose the same lockdown in effect in New York, California and other states. So far, Trump's said no, despite the fact the virus is in every state and, obviously, contagious diseases don't know borders. 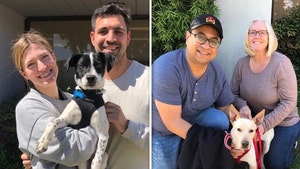 Puppy Adoption is Booming Amid Coronavirus But Agencies Out of Money 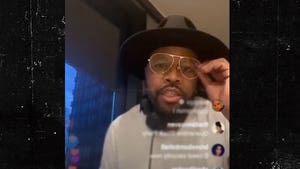