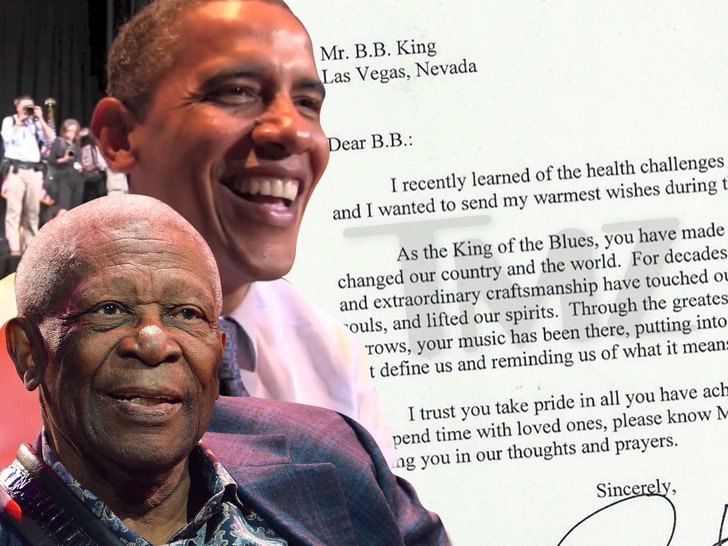 President Barack Obama sent a heartfelt, admiring letter to blues legend B.B. King just a month before he died, and the unique piece of history can be yours for ... for a pretty penny.

The personally signed piece of White House stationery -- equipped with the presidential seal on top -- was sent to an ailing King in April 2015 as he was dealing with multiple health issues caused by high blood pressure and diabetes.

Obama wrote he had heard of B.B.'s challenges and wanted to send him his "warmest wishes during this trying time."

44 went on to heap praise upon "The King of the Blues," saying, King had touched hearts, moved souls and lifted spirits for decades ... clearly, Barack was trying to do the same for B.B.

Obama ended the letter by saying he and Michelle were thinking of him and sending prayers. 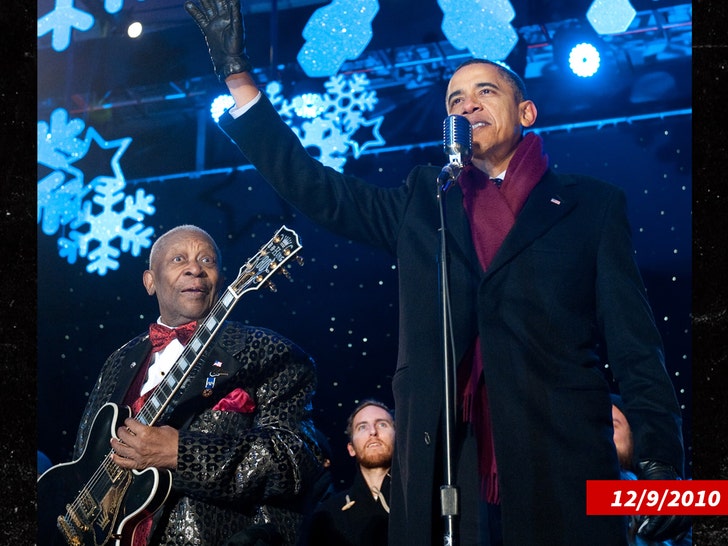 This wasn't the first connection between the African-American icons ... the 2 shared the stage in 2010 at the National Christmas Tree Lighting.

The letter's up for grabs at Moments In Time via King's granddaughter Sylvia Williams, who says her mother gave it to her years ago. She says B.B. never imagined there would be a president of color in his lifetime ... let alone receive a personal letter from one.

King died in May 2015 -- just over a month after Obama sent this letter -- from vascular dementia caused by a series of small strokes as a consequence of his type 2 diabetes. Before he died, his daughters claimed he was a victim of elder abuse by his longtime manager -- and even alleged he may have died by poisoning -- but his autopsy showed no evidence of that. 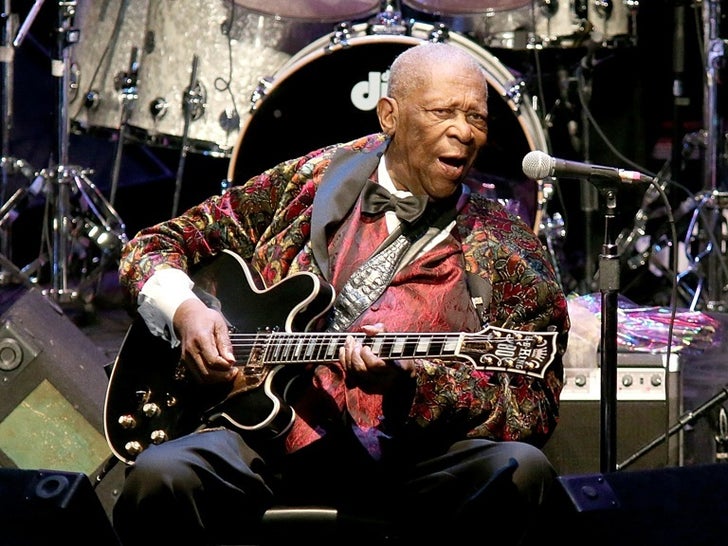 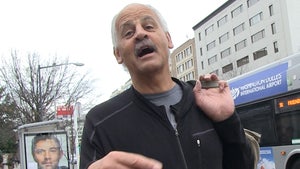 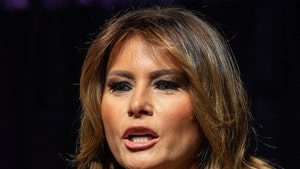 Melania Accused of Being Tone-Deaf Over Coronavirus, Defends Herself