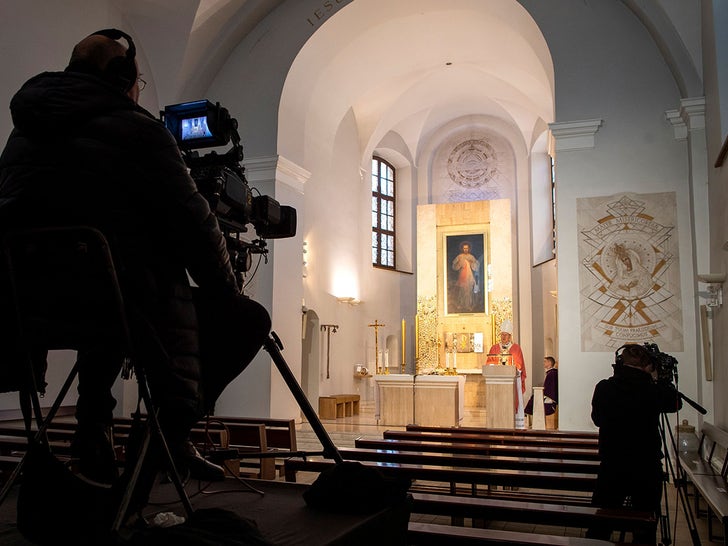 The Lord has spoken -- he wants his followers to keep coming to church ... through their TV screens, phones and laptops. Coronavirus be damned, doggonit!

Yes, the Christian community (pretty much all denominations) is moving to digital church services and masses during the coronavirus pandemic -- and one company in particular that specializes in broadcasting the word of God says it's seeing a massive spike in the millions.

A rep for Life.Church tells TMZ ... their streaming feature, called the Church Online Platform, has been overloaded with users logging on and accessing different services all over the world. Literally, this company streams sermons from the U.S. of A all to the way to Israel, Korea and beyond. We're told this past weekend, a whopping 6.9 million unique devices were registered as using their platform ... up from 4.7 mil just last weekend. 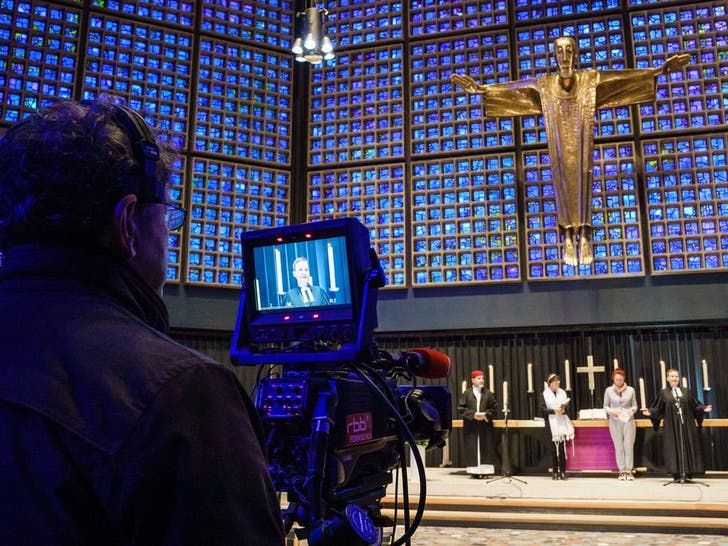 It's safe to assume there were WAY more people actually watching through these various services, though, as we're told Christian families often tune in together. So, if these unique devices have at least 4 people watching on average -- that's about 27 mil pairs of eyeballs at a time, probably more.

The number of congregations that have signed up to partner with Life.Church is pretty stunning too -- around 40,000 total different churches are on board with the org ... and we're told a staggering 12,000 new congregations alone got signed up just over the past week.

BTW, there are several more companies that stream services outside of just protestant sects of Christianity -- Catholics (who are Christian too) exclusively have EWTN to watch mass throughout the week ... so you can only imagine what sorts of numbers they're raking in.

The cool thing about Life.Church, however, is that they encourage participation -- there's a live chat aspect they incorporate within their broadcast services ... where people can write in and have their specific questions answered. And, perhaps as expected, this is all free to use.

Just goes to show that folks are leaning in on their faith during these trying times -- and with Easter around the corner, more so than ever. 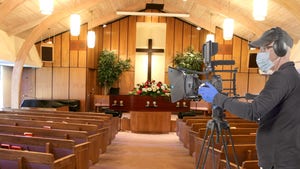