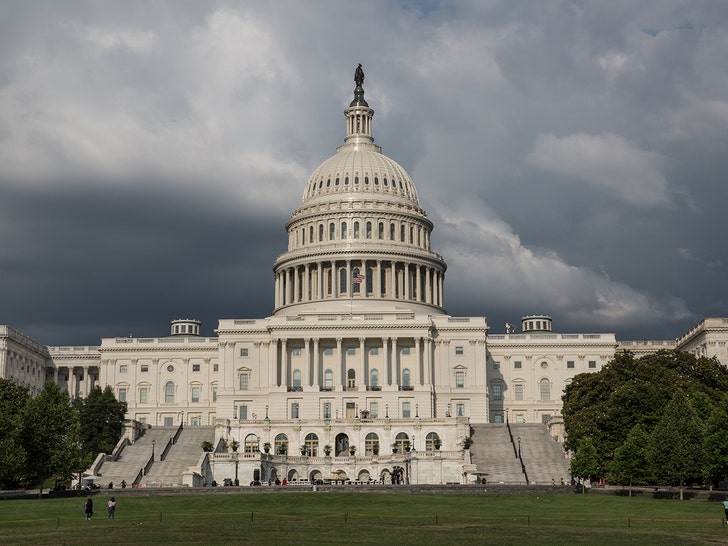 Members of Congress don't want to talk about one thing -- at least based on numerous calls we made Monday -- why on Earth they left the Senate gym open for business in the middle of this pandemic.

It appears the gym is finally closed. We called the number for the gym and it's gone to voicemail all day.

We also called a number of Senators' offices, but we didn't get any answers. For example, Speaker McConnell's office directed us to the House Rules Committee and we were told to email a staffer which we did -- so far, no response as to the status of the gym.

It's pretty remarkable ... virtually everyone knows, gyms around the country have been shut down because they're breeding grounds for the virus. Dozens -- even hundreds -- of people touching the same equipment every day and sweating on it.

This isn't the only dangerous situation on the Hill. TMZ broke the story ... some members of Congress bitterly complained over the last 3 weeks the Capitol should be locked down.  Visitors and lobbyists filled the halls and the Senate offices ... people who have flown in from all over the country.

The leadership from both sides declined to take that drastic measure. Several House members tell us the leaders were afraid of triggering a national panic. But, we need our representatives healthy, and clearly more should have been done.

One of the members we spoke with told us he's tested positive for the coronavirus. It has not yet been reported, but he tells us he's self-quarantining. 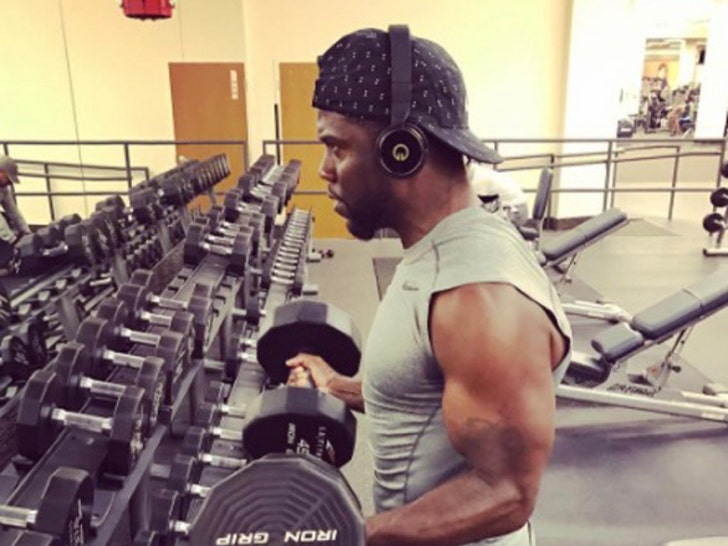 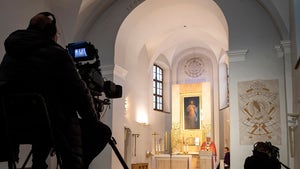 Churches Move to Video Streaming, Worshippers Tune In By the Millions 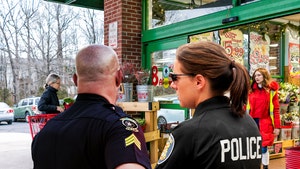 Homeless in L.A. Stealing to Survive Amid Coronavirus Shutdowns