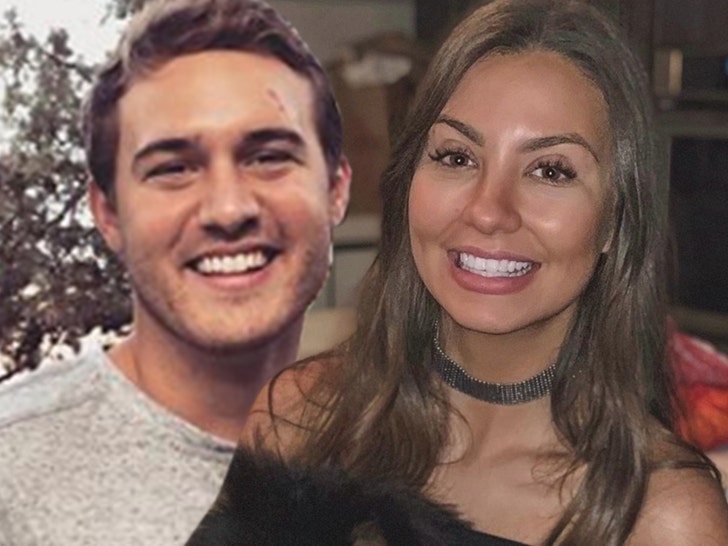 Peter Weber's season of "The Bachelor" is over, but he's still getting around ... putting in time with another contestant -- Kelley Flanagan, at least for now.

Pilot Pete was seen playfully slinging Kelley over his shoulder Wednesday afternoon in Chicago on the shores of Lake Michigan. Folks who saw them tell us Pete was super-flirty and very handsy with Kelley.

Peter can't make up his mind ... remember, his season was marked by his flip-flopping ways. He got engaged to Hannah Ann, called it off months later so he could get with Madison.

Now, he's apparently moved on to Kelley -- making for a pretty impressive trifecta.

'Bachelor' fans are gonna go crazy for this latest twist in Pete's complicated love life. Rumors were swirling about something brewing between Kelley and him, but this is visual confirmation. It's the first time they've been seen together since she was eliminated from the show. 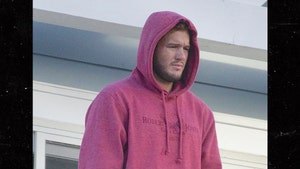 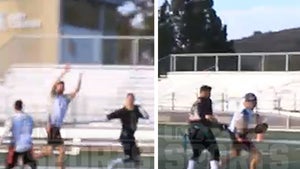