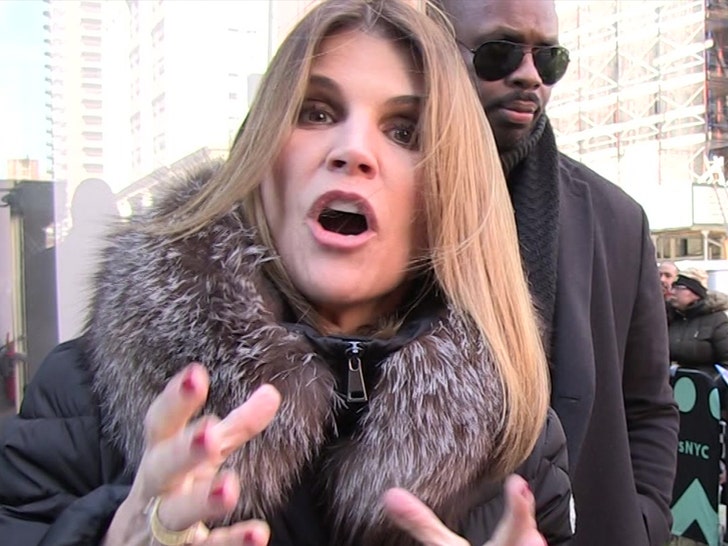 Lori Loughlin and other defendants in the college admissions case want a judge to throw out the cases and send prosecutors packing ... because Lori and the others say the U.S. Attorney's Office is guilty ... guilty of gross and shocking misconduct.

Lori, and others who have not copped a plea, laid out why it would be unfair to continue on the with the case. For starters, defense lawyers say authorities browbeat the ringleader in the case -- Rick Singer. Singer initially told prosecutors the money he received from Lori and others were donations made payable to the university, but FBI agents wanted him to call the money bribes. Singer said they were not bribes -- rather donations -- and that's when he says an agent started screaming at him ... ordering him to lie and say they were bribes.

And, Singer says, FBI agents told him to lie on recorded calls to obtain incriminating evidence against the parents.

There's a lot more. Prosecutors withheld this evidence for more than a year, this according to the legal docs, even though they were ordered to produce it.

Singer told agents his clients "typically do not know that [former USC official Donna] Heinel is involved until the time of their first payment." In other words, the clients thought it was legit.

And, the defense says the government recorded various conversations between Singer and various parents, but they claim this "was a sham carefully engineered by government agents in an effort to entrap defendants and "nail" them "at all costs."

In Loughlin's case, according to the docs, she made it clear she did not know the payments were bribes. In a recorded conversation, she says, "Yeah, no, no I -- I had questions about USC. I was like, 'Well, maybe the way they got in you're not supposed to get in like that. I don't know, like can you,' but Moss [her husband] was like, 'No you can make a donation.  It's ok,' like I don't know. Uh, yeah, I don't know. But it's all on the up-and-up."

Short story ... the defense says the government has lied, fabricated incriminating evidence and intentionally withheld evidence it was supposed to turn over that tended to show these were not bribes.

The defense wants the charges dismissed ... or at the very least they want all the FBI recordings ruled inadmissible because they were allegedly obtained dishonestly. 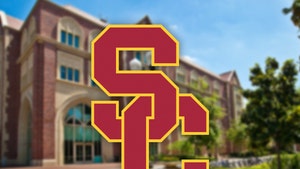