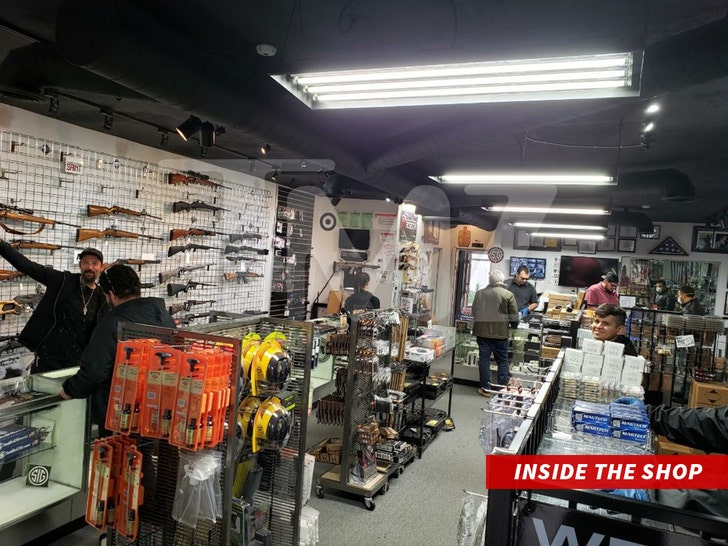 L.A. County's decision to leave firearm stores open during the coronavirus is already leaving one business owner with more customers than he could ask for ... many of whom are newbies to the gun game.

Burbank Ammo & Guns owner David Schwartz tells TMZ ... he is one of a few gun shops in the area that has seen lines out the door and around the corner lately, as people flock in to pick up a piece for protection. Interestingly, he also says many are first-time buyers. 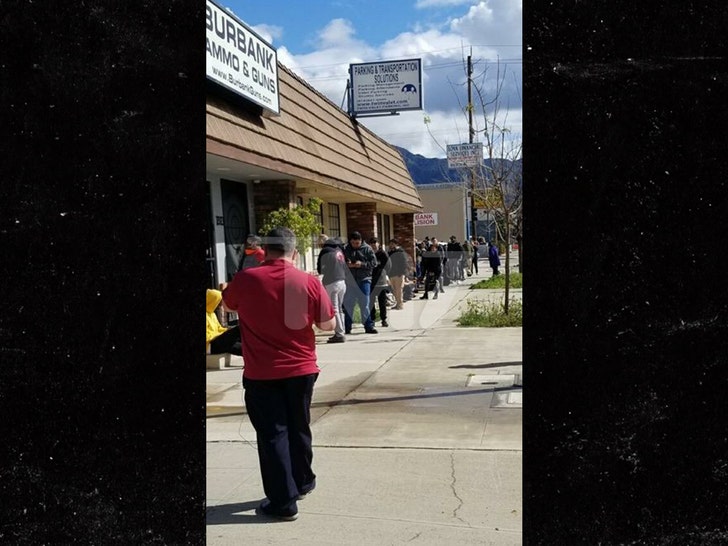 Novices or not, Schwartz says he is cleaning up big time on the panic buying going on right now ... telling us his sales per day are way up, as much as 750%. The guns selling the most ... 9mm pistols and shotguns.

Those aren't the only items folks are picking up though -- Schwartz says people are snatching up just about anything they can get their hands on, ammo included. The main rationale he says he's hearing from those walking in his door ... protecting their homes at all costs. It's fascinating ... seems like buyers anticipate massive chaos and eventual looting.

BTW, Schwartz is being responsible with the frenzy ... he says he encourages customers to social distance while in line, and only lets a limited number of people inside at a time. 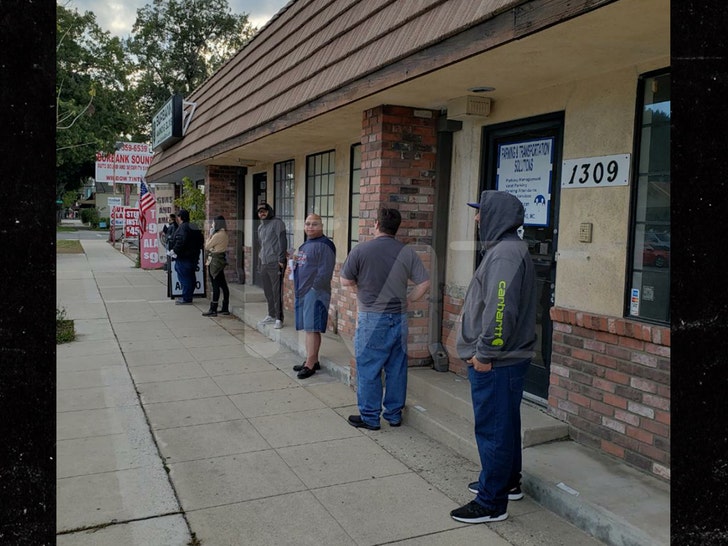 In any case, Schwartz might have to thank some County bigwigs for the uninterrupted cash flow. Earlier this week, L.A. County Sheriff Alex Villanueva said he was going to be shutting down all local gun shops, as he believed they weren't essential businesses.

24 hours later, he did a 180 ... saying he was actually NOT going to do that, all 'cause the County's top lawyer put out a legal opinion saying guns shops were essential right now. Unclear what lawyer he's referring to when he says "right now," but we can read between the lines. 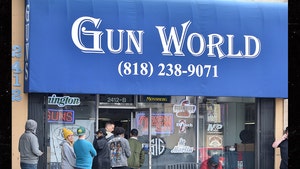 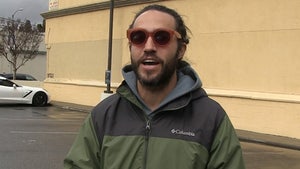 Pete Wentz Suggests What NOT to Stock Up on Amid Coronavirus

You Might Want to Rethink Weapons & Guns Exclusive Coronavirus