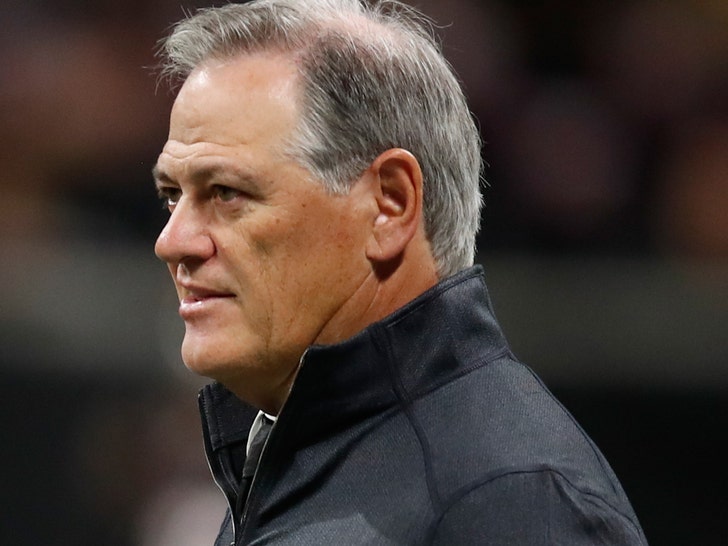 Loomis added, "Listen, it’ll be very, very difficult to conduct that and do it in a way that you’re doing justice to the process.”

Goodell and the NFL have already removed the annual selection show party out of Las Vegas ... but they've insisted the picks will still go down somehow beginning April 23.

Loomis says he doesn't see how that'll be possible ... given all the restrictions teams are facing during the coronavirus pandemic.

"Just the logistics of trying to conduct the draft with not having access to your draft rooms and your offices creates a lot of logistic problems."

To make matters even more difficult for Loomis ... his head coach, Sean Payton, has been under quarantine the last two weeks after he tested positive for COVID-19.

Loomis ain't the only league exec having doubts about the April draft ... ESPN reported the league's GM subcommittee as a whole has recommended a draft pushback as well.

For his part, Peter King -- arguably THE MOST plugged-in NFL reporter -- said on the podcast he'd be "surprised" if the team selections ultimately do go down as planned next month. 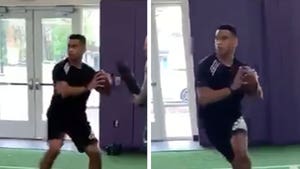 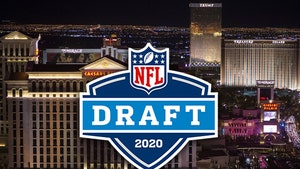