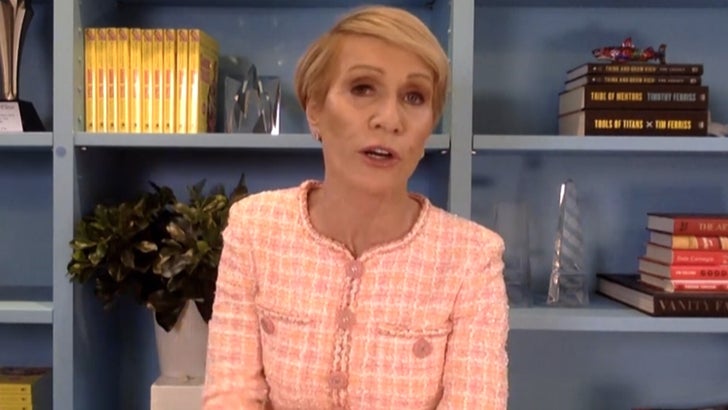 Barbara Corcoran knows real estate and knows the market is grinding to a halt, but she also says now's the time to score a steal.

The "Shark Tank" star was on "TMZ Live" Thursday and while she's always on the hunt for real estate, she told us what she's seen in the market -- since widespread quarantines began -- and it's basically slim to none.

That being said, you can count on Barbara to find the silver lining. She told us buyers who are willing to pay special attention to details can find properties discounted by as much as 25%. She's seen it happen in NYC, and says that kinda deal won't be uncommon due to the harsh economic reality facing millions of Americans.

Check out the video ... she says if sellers are willing to list right now during a pandemic, it's likely because they're desperate to unload the property. That adds up to great deals ... if you're able to buy now.

Barbara also tells ya what kinda listing you should be looking for if you're in the market to buy. Pay attention, baby sharks ... if ya wanna swim in the big tank. 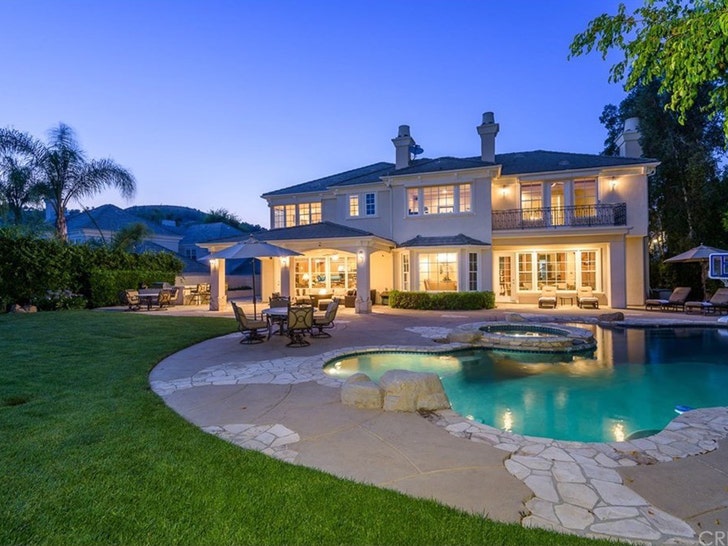 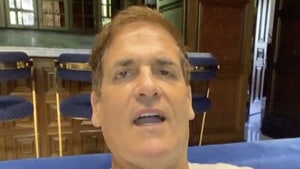 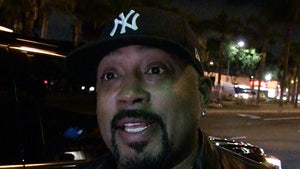