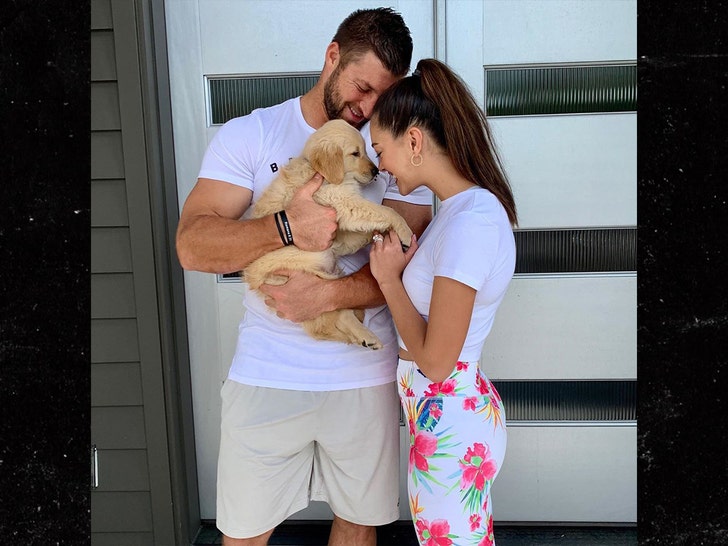 Tim Tebow has the cure for those coronavirus blues -- THREE INSANELY ADORABLE PUPPIES!!!!

Meet Paris, Chunk and Kobe ... the newest members of the Tebow family!!

The baseball stud and his new wife Demi-Leigh Tebow debuted their fur-babies on social media -- where they even started an IG page for the dogs called, "The Tebow Pack."

Yeah, you may think it's goofy, but they've already cracked 7,000 followers!!!

And, since we know you're thinking it ... no, we don't know if the dogs are rescues or from breeders. We're trying to get more info.

Based on their appearance, seems Kobe is a Golden Retriever. Chunk looks like a Bernese and Paris has all the markings of a Dalmatian. 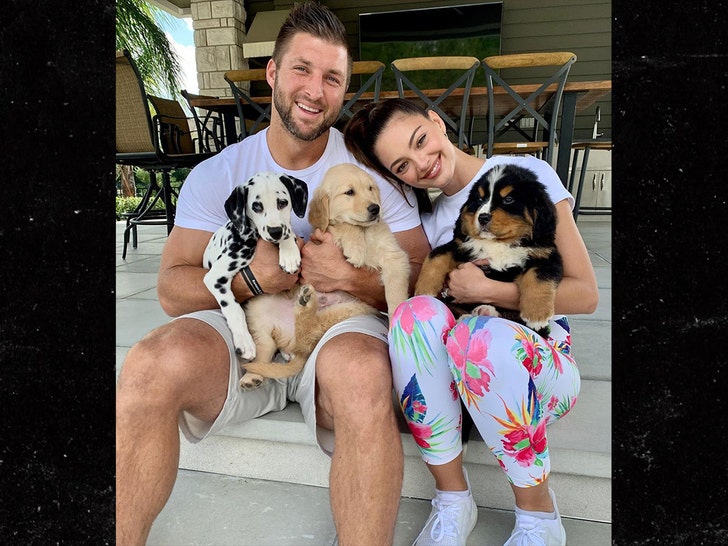 Tebow LOVES dogs and was devastated when he had to put his beloved pet Bronco to sleep back in November saying it was "one of the toughest goodbyes."

As for Kobe, unclear if Tebow named the pup -- or if someone else came up with the monicker, but a cool Mamba tribute nonetheless. 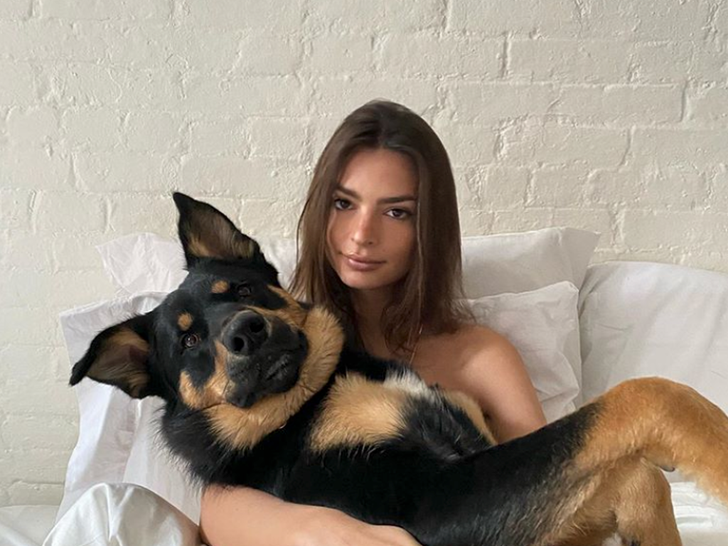