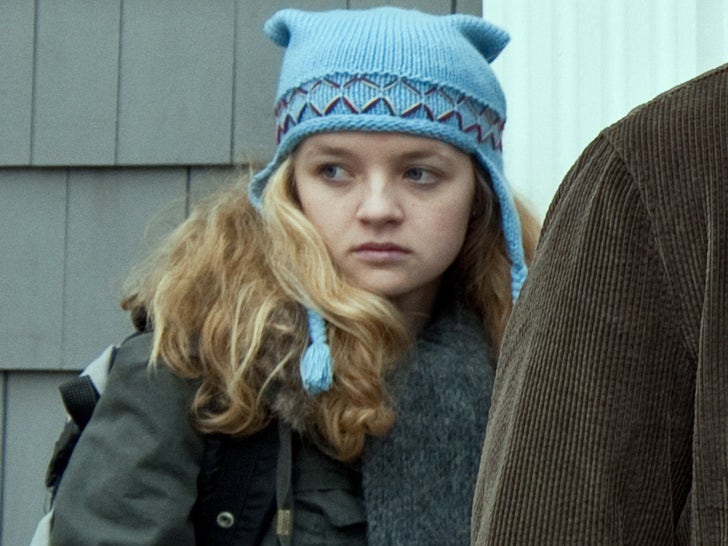 Los Angeles-local Anna Jacoby-Heron was only a teenager when she landed the role of the artsy daughter, Jory Emhoff -- who loses her stepbrother, Clark, and stepmom to an unknown virus -- in Steven Soderbergh's 2011 thriller, "Contagion" ... which has been one of the go-to binge movies during self-isolation.

Since the new-found popularity of the movie, some of the stars from the flic have gotten together to produce a coronavirus PSA.

Anna can more recently be spotted on shows like "Stranger Things" and "The First." 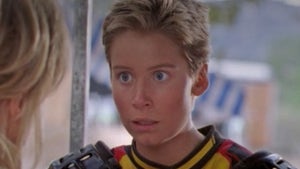 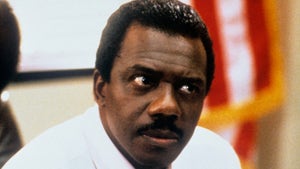