Disney isn't letting its most loyal customers off the hook because its parks are closed -- they're still getting charged, but the company's trying to make good.

The Mouse House sent an e-mail to its Annual Pass members this week -- who, BTW, shell out big bucks for these passes each year -- telling them their scheduled monthly payments will continue like normal. Mind you, all Disney theme parks around the world are closed due to the pandemic.

It's a pretty crappy situation -- Disney doesn't give people the option of canceling and getting their money back ... at a time when a lot of people are hurting for cash. We've heard of one family being forced to shell out hundreds each month on their passes, despite asking to have their payment obligations paused or completely axed outright. 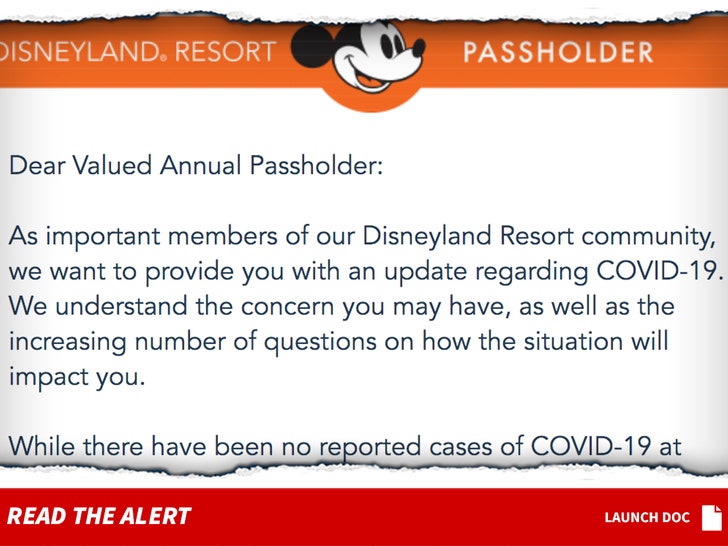 A Disney operator told them the same thing this e-mail is saying ... no way out, pony up. That, of course, puts a lot of people in a tough spot, as they struggle to make ends meet right now.

Disney is offering a consolation ... Pass Holders will get the days they're missing out on now tacked on to the end of their expiration date. 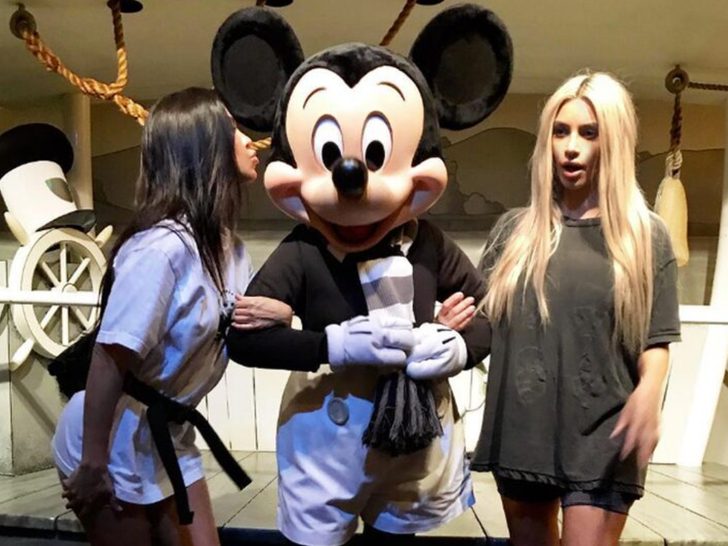 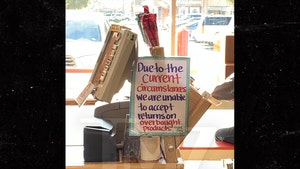