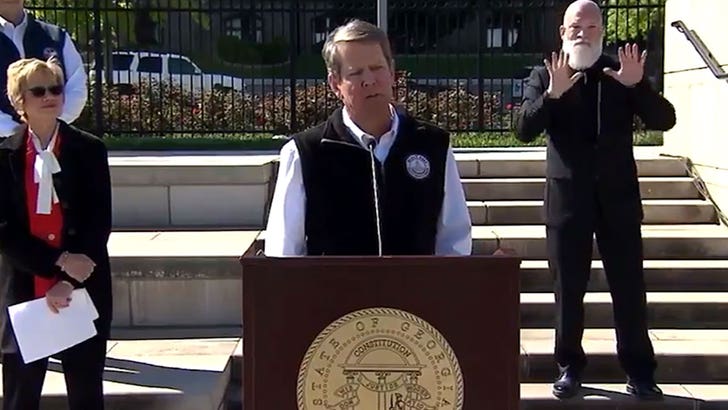 Georgia's Governor apparently lives under a rock, but crawled out long enough to make a shocking statement -- that he just found out people showing no symptoms can still spread COVID-19.

No joke ... Gov. Brian Kemp, who on Wednesday finally issued a stay-at-home order for Georgia, admitted he had just learned in the last 24 hours the virus could be spread by asymptomatic people.

We should probably say he "claimed" that because it seems impossible he, or someone on his staff, could have avoided information that's been widely known and disseminated for weeks.

Clearly, Kemp hasn't been listening to Dr. Anthony Fauci during the daily White House briefings with President Trump ... with whom Kemp is reportedly pretty tight.

Safe to say, Kemp would NOT be one of the governors Pete Buttigieg is hailing for showing leadership in a time of crisis.

We wanna say better late than never ... we're just not sure Georgia's 10 million residents would agree. 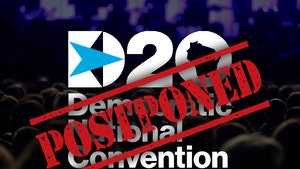 DNC Postpones Presidential Convention to August due to Coronavirus 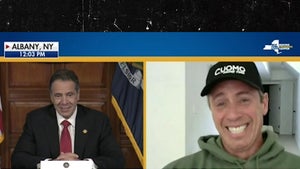