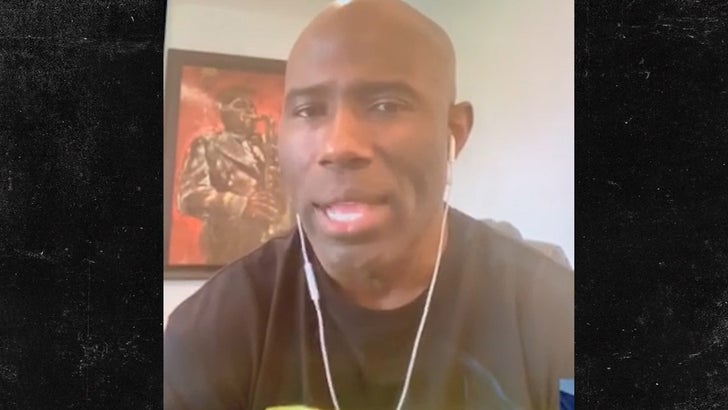 The L.A. Chargers clearly didn't think so ... they let the 215-pound RB go after 5 seasons -- giving the Broncos the opportunity to sign the 26-year-old to a 2-year deal worth $16 MIL last month.

"When you can get a guy as talented as Melvin, ya know you always would like to add that to your backfield," the former Broncos champ says.

And, the Broncos already have a pretty decent running core with Phillip Lindsay and Royce Freeman ... but Davis tells us they were still lacking a dominant guy.

"They got three real good running backs and Melvin's big," Davis tells us. "I think he provides that big physical back that the Broncos didn't have and as well, he can catch."

"They seem like they're gonna be an offense that's gonna use the backs a lot more in the passing game."

Davis says there's a bonus to signing Gordon as well ... it will take the pressure off their young QB, Drew Lock.

"Well, what you would ask somebody like Melvin is to be able to take some of the load off the quarterback, so it's not just every down. It can't be predicted," Davis says.

Davis played his whole 6-year career in Denver from 1995 to 2001 -- and ya gotta hear his message to Gordon on what to expect in the Mile High City. 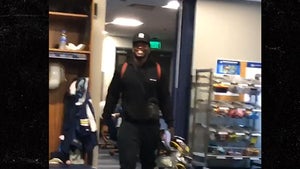 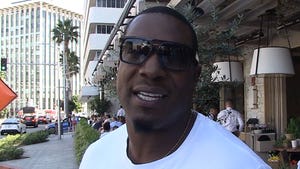