1:54 PM PT -- Linda died Wednesday according to her family. We're told she passed in the morning. There are reports she'd been diagnosed with pancreatic cancer ... although the family has not confirmed that. Linda was 70.

11:09 AM PT -- Lewinsky just reacted to the news of Linda's illness, saying, "no matter the past, upon hearing that linda tripp is very seriously ill, i hope for her recovery. i can't imagine how difficult this is for her family."

A rep for the Tripp family tells us they are asking for privacy during this difficult time.

Linda Tripp, whose recorded conversations with Monica Lewinsky led to President Clinton's impeachment -- is near death ... according to her daughter.

Allison Tripp Foley said late Tuesday, "My mommy is leaving this earth. I don't know myself if I can survive this heartache." In her FB post, Allison said she is at her mother's bedside, and she asked for prayers for "a painless process for the strongest woman I will ever know in my entire lifetime."

She has not revealed what illness, or medical crisis, 70-year-old Linda is battling. Allison did confirm to TMZ that it is NOT COVID-19. 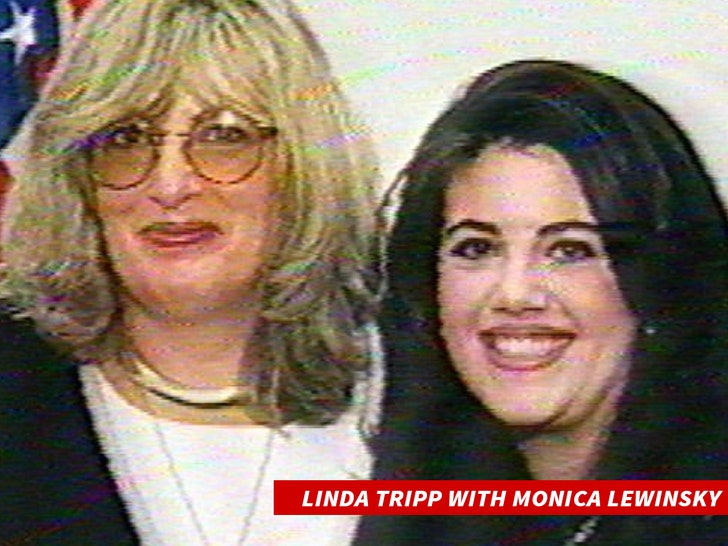 Tripp is known as a whistleblower for turning over secretly-recorded conversations with Lewinsky to Ken Starr in January 1998. The recordings exposed Lewinsky's sexual relationship with Clinton.

Linda also told Starr about Lewinsky's infamous blue dress. She was working in the Pentagon when she befriended the 22-year-old White House intern and learned about her physical relationship with the POTUS. The rest is history.

Linda and her husband, Dieter Rausch, have 2 children -- Allison and Ryan. 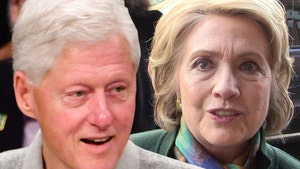