Ex-NFL running back Karlos Williams is opening fire on ex-Bills GM Doug Whaley ... going OFF on the guy for how things went down during his time in Buffalo.

Remember, Williams had an INSANE breakout rookie season in 2015 -- scoring 7 TDs in just 11 games -- but never played another down in the league due to substance abuse suspensions.

Now, the 26-year-old is looking to make a comeback via the Canadian Football League's Toronto Argonauts ... explaining he REFUSED to play in the XFL due to Whaley's role as the league's Senior VP of Football Operations.

"Y’all bring Reggie Bush to camp and allowed him to practice? Reggie Bush went negative rushing yards for the season. And y’all release me?"

Of course, Williams and fellow teammate Marcell Dareus were both dealing with substance issues at the same time ... but Whaley decided to only cut Karlos, which the running back took as disrespect.

Now, Williams says he's learned from his mistakes and is determined to get back into the NFL via the CFL to support his family ... but it's clear he's not ready to forgive Whaley. 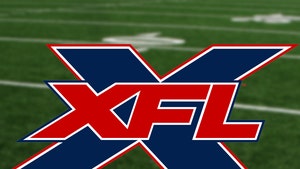 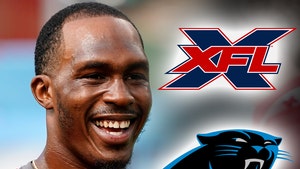