A Nevada man is facing a federal charge for allegedly swiping a couple hundred surgical masks from a VA hospital -- so ya really gotta question his wardrobe choice for his mug shot.

Peter Lucas, a 35-year-old reported ex-Marine, got arrested at his home and appeared in court Wednesday for the alleged mask theft at the Ioannis A. Lougaris VA Medical Center in Reno.

Lucas is accused of stealing at least 4 boxes of surgical masks from supply carts -- containing 50 masks each -- by hiding them under his jacket before exiting the hospital. He's been hit with one count of theft of health care property. 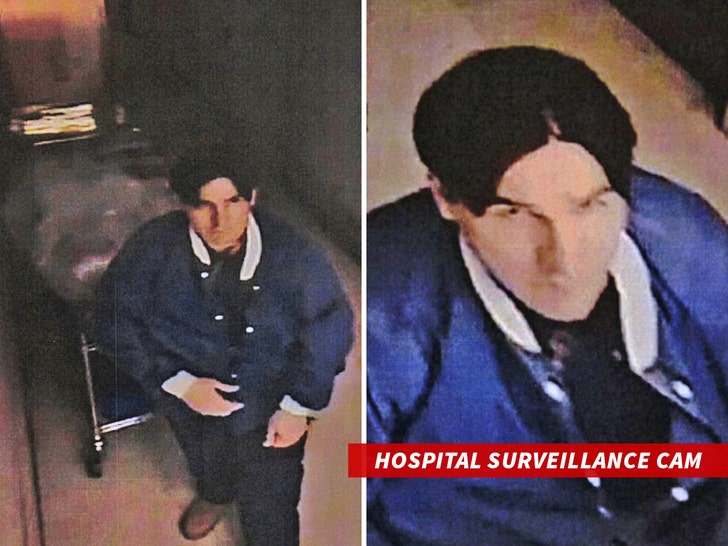 According to legal docs ... surveillance cameras caught Lucas in the act last month between March 19 and March 23.

U.S. Attorney Nicholas A. Trutanich says ... "We will not allow the theft of personal protective equipment to go  undeterred, endangering the safety of doctors, nurses, and other health professionals protecting our communities."

Law enforcement did allow him to keep a mask wrapped around his neck for his mug shot, though. Kinda weird he'd opt to leave it on ... considering what he's accused of doing.

Lucas allegedly admitted to cops he took the boxes, but claimed he did it to distribute them to the homeless. He faces up to a year in prison and a $100,000 fine if convicted. 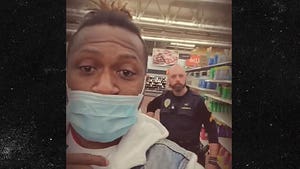