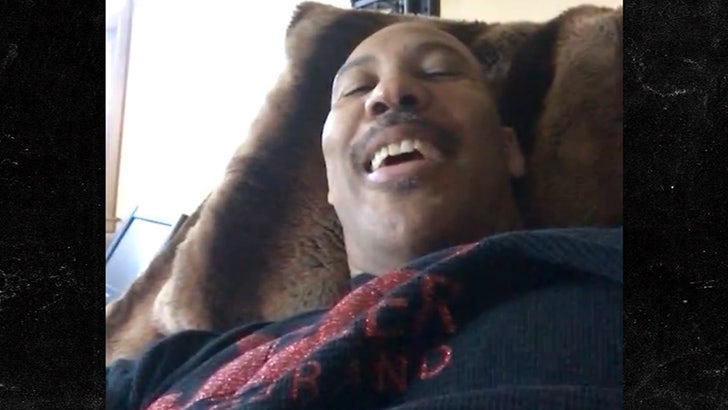 LaVar Ball tells TMZ Sports ... LaMelo WILL BE the owner of his Australian hoops team -- and the Big Baller says the plan is to deck out the squad in BBB gear head to toe once it's official!

Papa Ball spoke with us this week about his youngest son's plan to buy the NBL's Illawarra Hawks ... and says despite some snags with the deal last week -- the purchase is still going down. 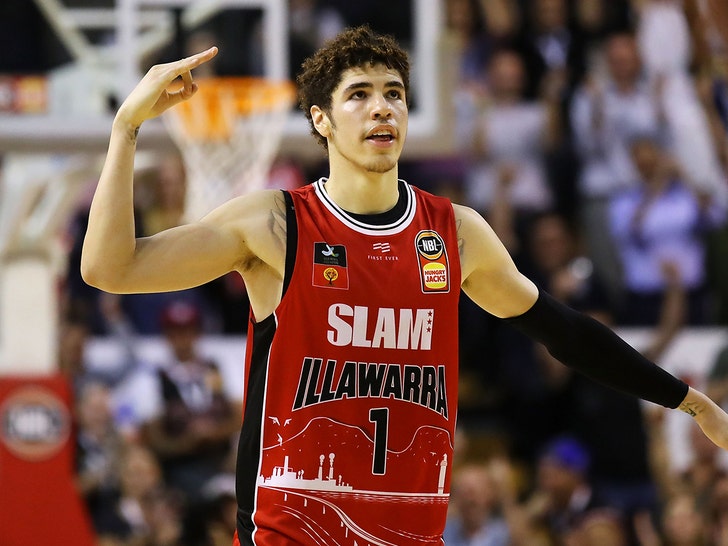 "It's a lot of guys that come out of high school and they'll get over there in the NBL and guess what? You're not going to shine like that," LaVar says ... "And, Melo might see it differently."

"Like, 'Dang, you get to Melo's team, you're going to get to play. That might be different because it's American over there now.' So, Melo's looking at it like, 'Shoot, they let me do my thing and I got a chance, I'm going to give the next guy a chance.'"

Melo is reportedly working with ex-NBA player Jermaine Jackson to complete the purchase of the team ... and it seems LaVar expects the deal to become official soon.

As for when Melo is finally wearing the ownership cap ... LaVar says the team WILL BE sponsored by the BBB in every way.

But, sadly, LaVar tells us he ain't renaming the team to the Big Baller Hawks ... saying, "That'd be a little bit crazy." 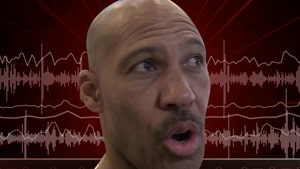