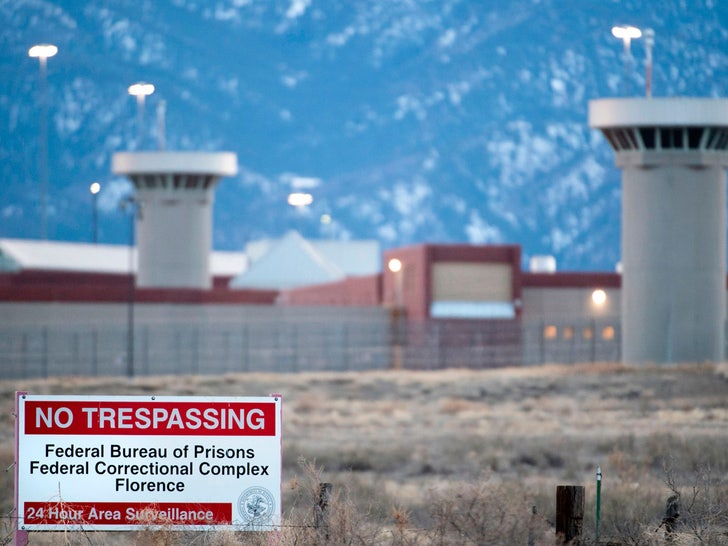 Nobody's completely safe from the coronavirus, but strangely enough ... some of the safest from infection are among the most dangerous criminals in the world.

While fears of COVID-19 outbreaks in prisons are increasing -- more than 300 federal inmates have now tested positive nationwide -- there have been zero cases so far at the most notorious supermax in the U.S. -- the ADX in Florence, Colorado.

According to a rep for the Federal Bureau of Prisons ... these prisoners are single-celled, with limited out-of-cell time, and are only afforded INDIVIDUAL recreational opportunities up to 7 hours a week.

We're told for the short periods they're out of their cell, inmates are restrained and escorted by 3 guards ... all of whom receive enhanced COVID-19 health screening within the BOP system.

The Control Unit prisoners also have in-cell feeding, toilets, sinks and showers, so once again ... they're perfectly set up for a true quarantine situation.

There are 2 other housing unit missions at ADX -- General Population and Special Security -- both of which have strict security and distancing measures in place. As of April 10, there are no known COVID-19 cases in either unit. 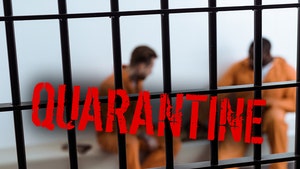 U.S. Prisoners Will Be on 14-Day Quarantine in Wake of Coronavirus