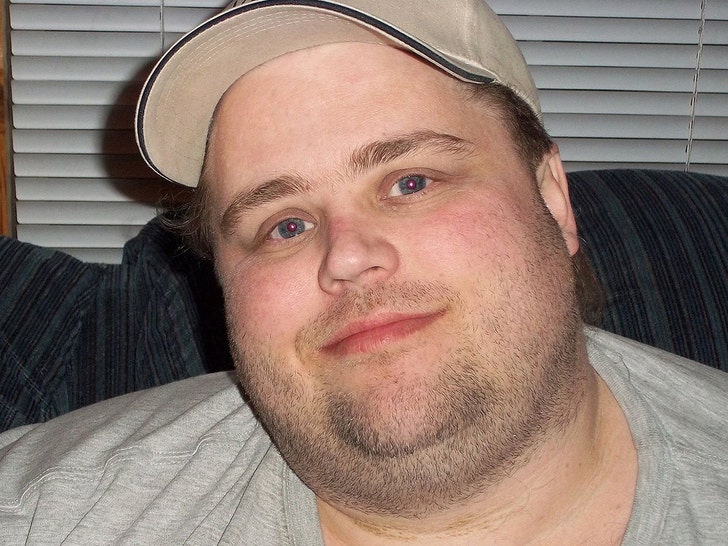 The death of James King, who starred on "My 600-lb Life" was NOT related to the coronavirus -- instead, the big guy's family says his heart gave out.

James got very sick back in early February, and his liver and kidneys were shutting down due to his weight ... one of his family members tells TMZ.

Remember, James actually gained weight following his debut on the reality show. He was 791 pounds starting out on the show, but by the end of 2018 his weight got up to a whopping 840 pounds.

We're told James, who lived in Paducah, KY, was initially transported to a local hospital on Feb. 10. Shortly after that, he had to be transferred to a Nashville hospital that was better equipped to treat a patient his size. 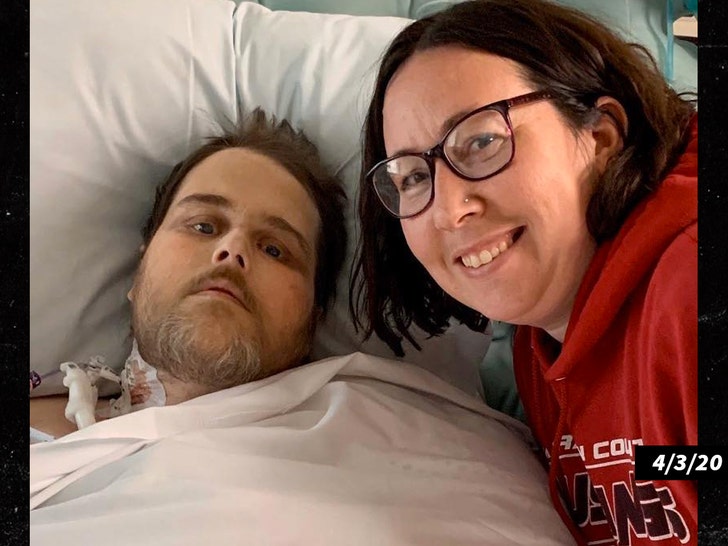 The family member says after the liver and kidney issues, though, James' heart gave out under the stress. He died April 3 in the Nashville hospital.

James also battled other health problems in the past, including cirrhosis of the liver and sepsis.

He leaves behind a large family. James is survived by his wife, Lisa Raisor King, 4 daughters, 2 sons and 19 grandkids. 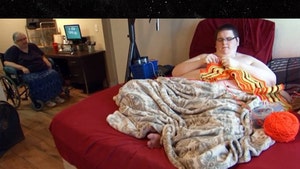 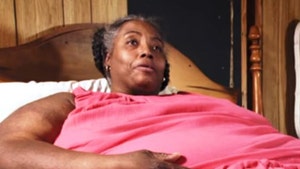