EDM Festival Lightning in a Bottle Sued Over No Refunds Policy 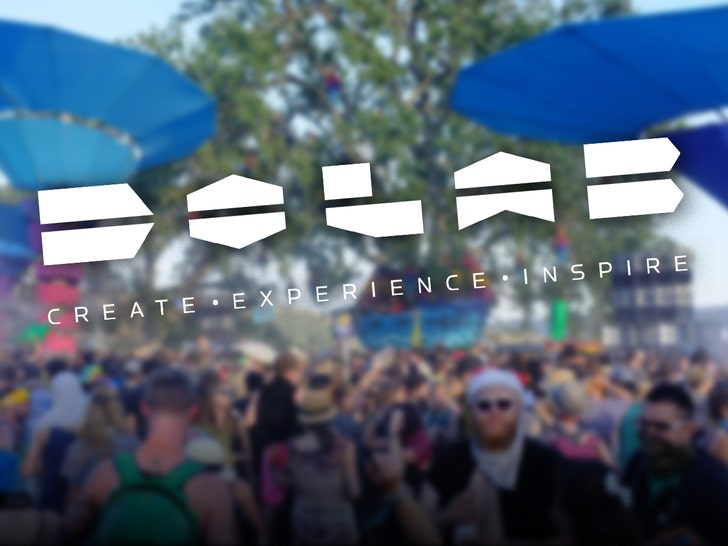 The company behind the EDM fest Lightning in a Bottle is breaking the law by refusing to issue refunds ... or so claims a would-be concertgoer, turned plaintiff.

Michael Geragos of the Geragos Law Group filed a class-action lawsuit against Do Lab, Inc. on behalf of an Illinois woman named Tessa Nesis who purchased a ticket to the festival. Do Lab is the company that puts on the central California festival.

In docs, obtained by TMZ, Nesis claims the festival, scheduled for May, allegedly sold between 10,000 and 20,000 tickets, but it was obviously canceled due to the coronavirus pandemic. She claims organizers refuse to offer any refunds. 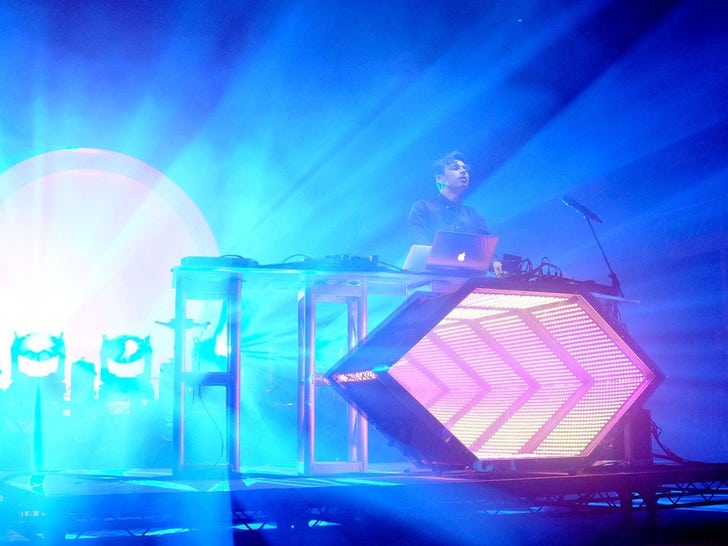 The event released a statement last month saying, "Sadly, we cannot offer refunds for the canceled event. We are, however, working on a plan to make you whole over the next few LIB’s. This will include a system for crediting you for future years."

And that just ain't flying with Nesis who claims the no-refund policy violates California law. The lawsuit seeks over $5 million in damages, which includes refunds for all the tickets bought for the festival. We've reached out to Do Lab for comment, so far no word back. 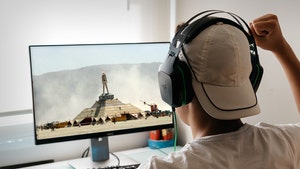 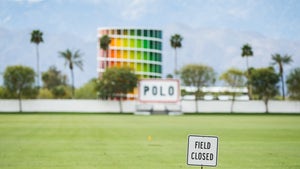