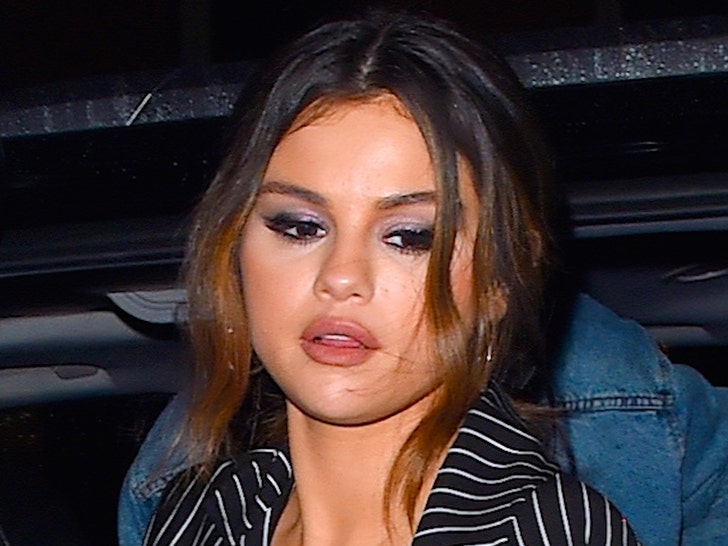 6:46 AM PT -- Selena's attorney, Alex Weingarten of Venable, LLP, tells us, “Selena Gomez is a style icon. This is an egregious violation of Selena’s rights, which we will litigate vigorously to vindicate.”

Selena Gomez is done playing games with gaming companies she says are using her fame to line their pockets ... and now she's suing for a whopping $10 million.

Selena just filed a lawsuit against a slew of software and technology firms and the honchos who run them, accusing them of profiting off her image, name and likeness without her permission.

According to new legal docs, obtained by TMZ, Selena claims she was shocked to learn her celebrity was being peddled to turn profits in the mobile game "Clothes Forever - Styling Game." 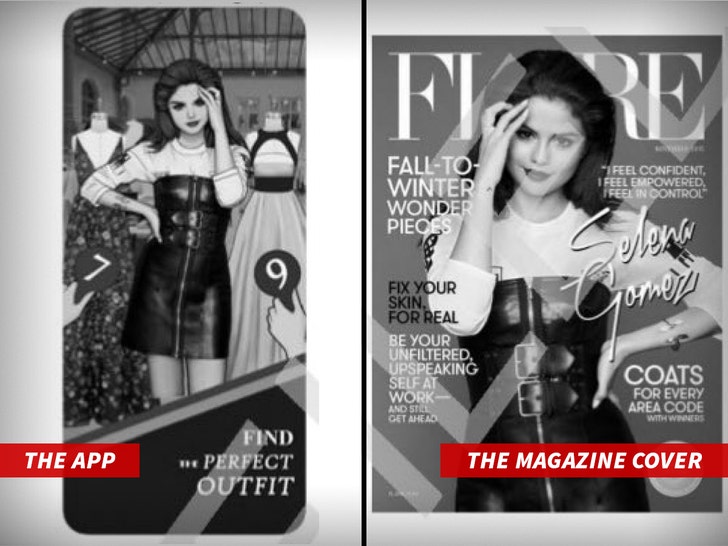 In the docs, Selena says the game blatantly ripped off her cover photo from the fashion publication Flare and slapped it on their app, which appeared in the Apple App Store.

Selena says she's worked her entire career to build up a strong brand -- claiming her sponsored posts are worth as much as $800,000 each -- and she says now her rep's being diminished by this unapproved association with a "bug-riddled" game. Yes, she threw in a jab about the game getting terrible reviews.

The pop singer is suing for damages, a cut of the profits and for the game to stop its alleged unlawful activity and business practices. 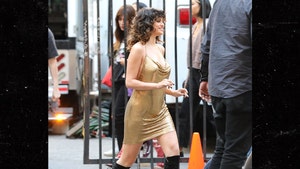