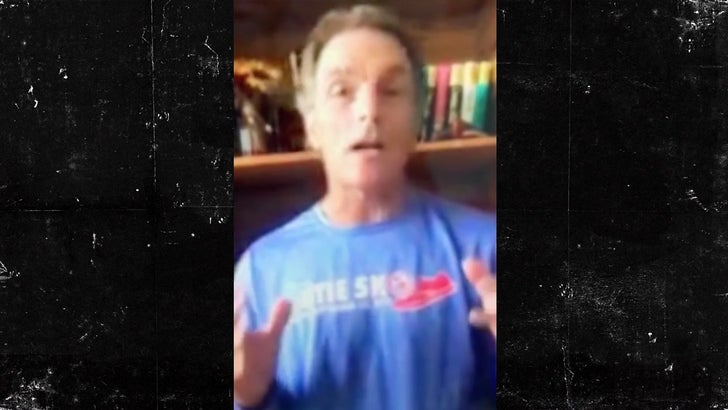 That's what Doug Flutie's telling TMZ Sports ... saying the 'Bama QB has an arm that reminds him of Vick's!!

"He just flicks his wrist and that thing's spinning," Flutie says of Tua. "It reminds me of the way the ball came off Michael Vick's hand because he's a lefty and how hard and far he can actually throw the football."

Don't get it twisted ... Flutie ain't exactly saying Tagovailoa will be rushing for 1,000 yards in the NFL -- he just thinks the dude's arm talent is right on par with MV's.

"He's a difference-maker," Flutie says. "He's one of those guys that might be a question mark at the NFL level because of his pure athleticism, but you look at things like when he came off the bench in the national championship game, his first real playing time, everything was on the line and he performed."

"The big stage never affected him. He went out and balled, just flat-out played and he's got a tremendous arm."

Flutie, though, ain't ready to put Tagovailoa as the No. 1 overall pick ... he tells us that honor should go to LSU superstar Joe Burrow. 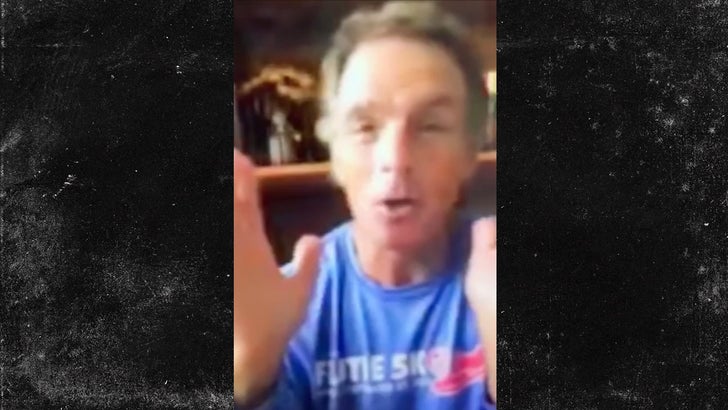 Doug says he was actually able to speak with the QB during Heisman weekend in December and says he came away from the conversation thinking the 23-year-old REALLY loved football.

"It was like he was kind of reserved, quiet; and you started taking X's and O's and he got excited about it," Flutie says. "That meant a lot that he seems like a cerebral kid that really is into that."

As for Joe's 9-inch hands -- considered by some to be too small for the NFL -- Flutie scoffed at that criticism ... saying bluntly, "Can the kid play football? Yes, he can!" 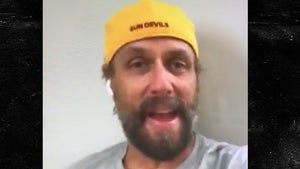 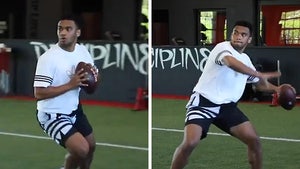