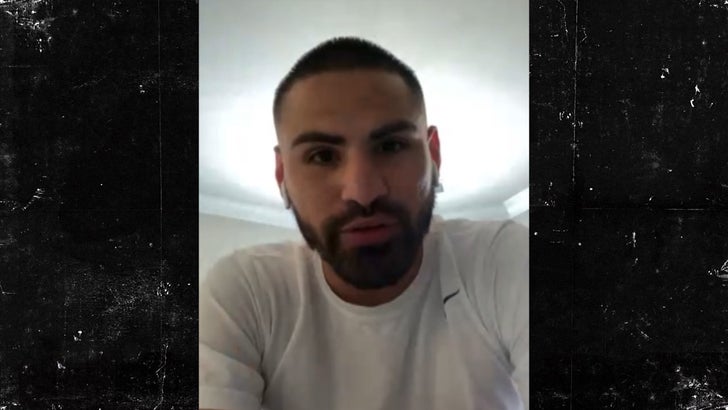 Jose Ramirez is one of the best boxers in the world, but he used to work long hours in a field ... and he tells TMZ Sports farmworkers desperately need help, so he's stepping up.

We talked to the 27-year-old Olympian and undefeated (25-0) light welterweight champion about his quest to donate thousands of care packages full of supplies ... for immigrant workers in Cali.

"We're starting off with about a thousand boxes that include vitamins, food products, disinfectant supplies, cleaning supplies. The main thing is to boost their immune system," Ramirez says.

"Those boxes are going to farmworkers, people who continue working in the fields. As you know, they feed the world. People here in central California, they do 58% of all the produce we eat nationally."

Ramirez says field workers put in long hours -- and with stores constantly low on supplies -- he's stepping up to fill the void.

"I wanted to do this gesture because it came to my attention that once COVID-19 really started to spread fast, people got really panicked so they started going to store and buying everything off the shelves."

The 140-pound champion continued ... "When the farmworkers were coming out of work at 4:30 PM, there was nothing for them to buy."

JR says workers are often overlooked -- and because he used to work long hours in a field as young man -- he's fighting for people he considers family.

"They have a very special part in my heart. Like I said, I worked in the fields right next to them. They're my neighbors. They're my biggest fans. They're like family to me." 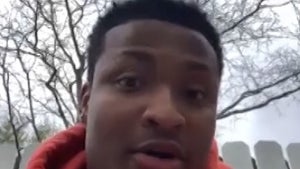 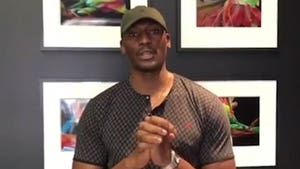