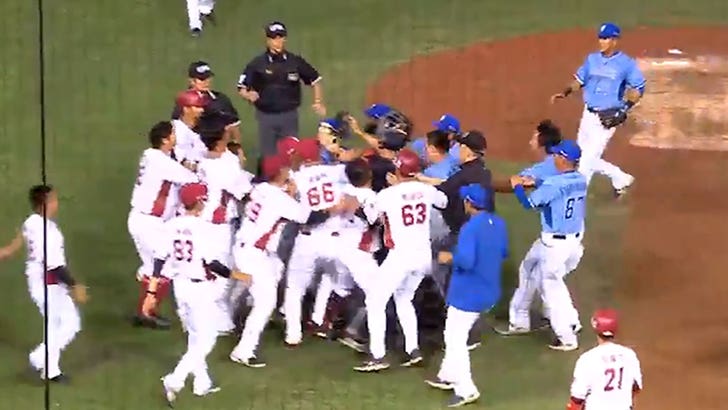 A bench-clearing melee is NOT good social distancing -- but these guys couldn't care less!

Two teams in the Chinese Pro Baseball League (based in Taiwan) nearly came to blows Sunday after a pitcher fired a laser into an opposing player's ass!!

Ex-Houston Astros pitcher Henry Sosa was on the mound for the Fubon Guardians when up came Rakuten Monkeys infielder Kuo Yen-Wen.

Long story short, Sosa has a CANNON for an arm -- and was throwing HARD and inside at Yen-Wen ... almost like he was trying to send a message.

Finally, after 3 VERY close calls, Sosa drilled Yen-Wen right in the ass ... AND THE BENCHES CLEARED!

Of course, Taiwan is dealing with the COVID-19 pandemic like everyone else in the world -- they've banned fans from attending the games (cardboard cutouts instead!). And, they've been strongly encouraging social distancing -- but everything went out the window when Yen-Wen got hit. 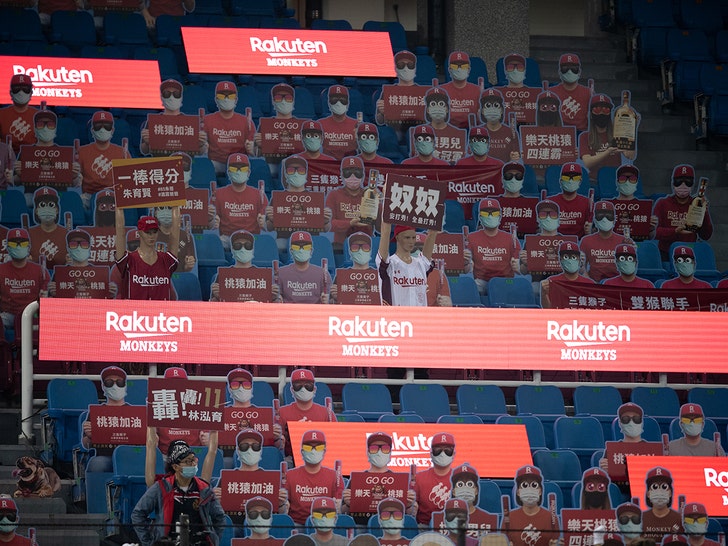 There was some pushing and shoving (no crazy haymakers) -- but eventually everyone returned to their dugouts without any serious injuries.

As for the game, the Monkeys got the last laugh -- winning the game 3 to 1. 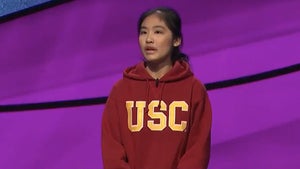 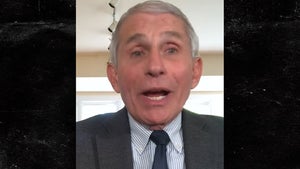 You Might Want to Rethink Fights TMZ Sports Baseball