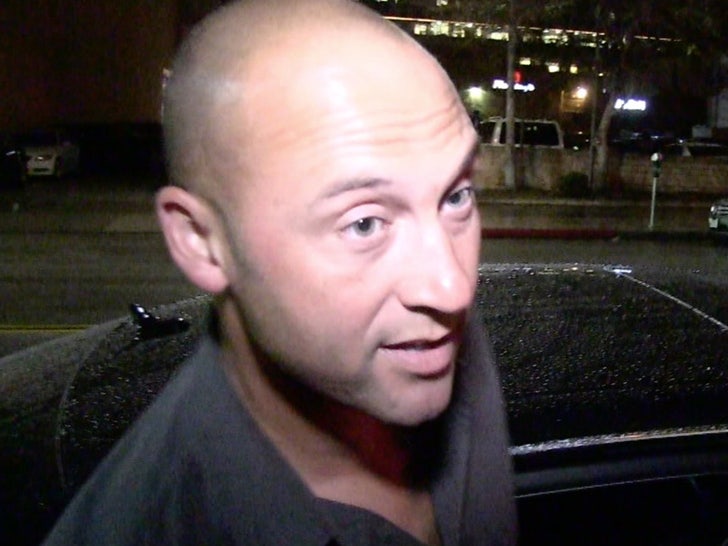 Derek Jeter is taking an indefinite pay cut as Marlins owner -- a move that could cost him MILLIONS -- this as the MLB community continues to struggle amid the COVID-19 pandemic.

Jeter, a part-owner of Miami's team since 2017, told his staff Monday he's giving up his paychecks while the league continues to postpone play over coronavirus, ESPN reports.

Derek's salary is reportedly around $5 MILLION per year ... so the move is a pretty big one for the former Yankees captain.

Of course, his actions will help others in need in the Marlins' franchise ... reportedly, the team will now continue to pay its employees until at least May 31 -- right around the time baseball hopes to resume.

Jeter's pay cut comes just a week after MLB commish Rob Manfred also agreed to slash his salary in a move that could cost him around $4 MIL.

The good news ... baseball still appears to be committed toward paying its other employees in the meantime.

The MLB season was set to tip off on March 26 ... but was postponed indefinitely after coronavirus fears in early March.

Reportedly, the league has looked into beginning its season in June under strict quarantine rules at Chase Field and spring training sites in the Phoenix, Ariz.-area. 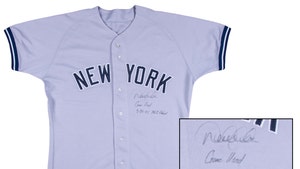