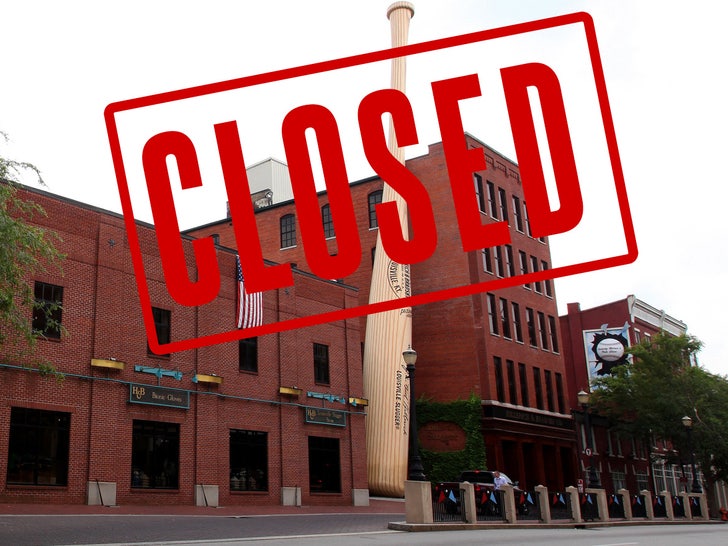 The lack of baseball has hit the most famous bat manufacturer HARD ... with the makers of the Louisville Slugger shutting down its factory and museum.

Hillerich & Bradsby Co. discussed the decision to furlough 90% of its staff and halt production at its Kentucky facility on Monday ... saying the coronavirus and its impact has forced the changes.

"We’re not doing any advertising. We’ve cut all our expenses we can. We’re just hoping we get back to normal before we run out of cash," CEO John Hillerich told The Courier Journal.

Of course, there is no MLB right now ... as the start of the season has been delayed with no return date in sight.

According to the Journal, Hillerich & Bradsby sends about 50,000 sticks to the MLB each year ... and there's serious concern the logs used to make the bats could "spoil" before they're used.

As for the employees ... those remaining on staff have taken a 25% pay cut ... but everyone -- including the furloughed workers -- are keeping their health benefits.

Hillerich says the company is concerned about the museum's future ... saying, "We’re afraid that even if we open up, people aren’t going to want to be in crowded museums."

Just another example of why the coronavirus sucks. 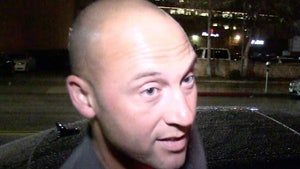 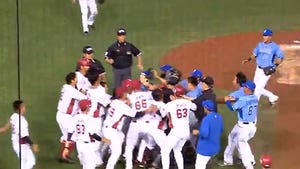 Benches Clear In Taiwan Baseball Game After Pitcher Beans Hitter in the Ass!